Calhan mobile home park residents will soon be kicked out

CALHAN – Tucked in off 8th Street in Calhan, Jerry Lovett and his family live at the Prairie View Mobile Home Park.

It’s the same place where big changes are coming just down the road.

“Well, you know, it’s his property. He has the right. But, just because he has the right doesn’t make it fair,” Lovett said, speaking about the property’s landlord. 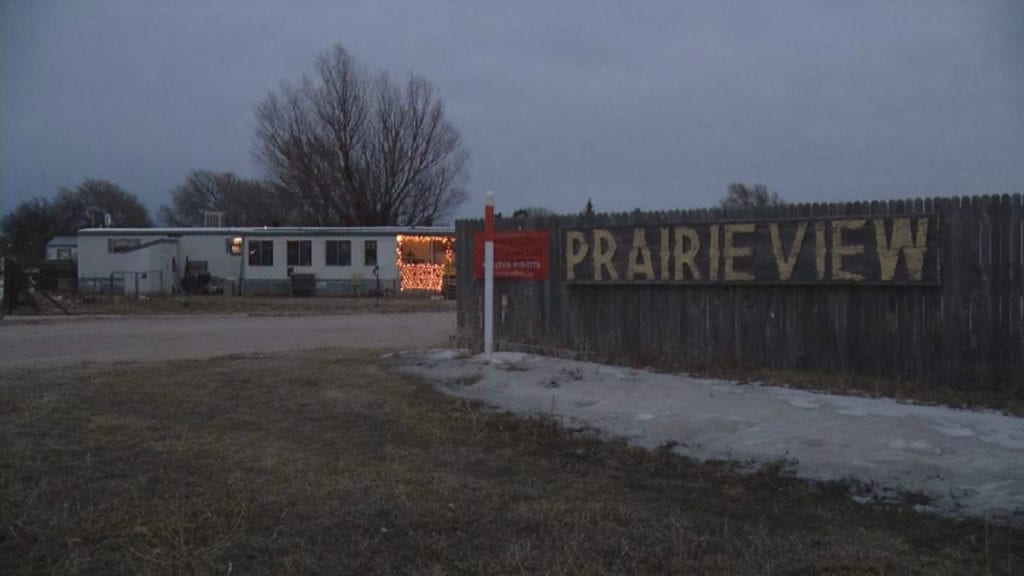 Their home of the last five years will soon be no longer.

In a letter to tenants last October, owner Tom Brierton said the mobile home park will transition to a nicer RV park this summer. He’s forcing every tenant to leave by May 1 — though they’re allowed to reapply for the new park — and foot the bill for all moving costs, estimated in the tens of thousands of dollars.

Residents said the park could use a face lift, from cleaning up mounds of trash and clutter to all tenants actually paying their rent.

They are changes, according to resident Caren Gretzler, that Brierton has requested in the past.

“He asked for us to clean up our lots and get new skirting on our trailers and fix our trailers if they were in disrepair,” Gretzler said.

But now, they all have to find new homes come May 1 — a task even harder for some living on a fixed income.

Families, like the Lovetts, are thinking outside the box, trying to get money as soon as they can to pay for a move. Lovett said it will cost $10,000 to move the trailer, on top of an estimated $20,000 to purchase property to move to.

Brierton did not answer phone calls for an interview Thursday.