PUEBLO — Pueblo police say an officer is in the hospital recovering after being hit by a car driven by car theft suspects.

Pueblo Police said an officer spotted two stolen cars in the alley – a Subaru and a Volkswagen sedan. When he tried to apprehend the suspect, that’s when police say the Subaru hit him.

Another officer at the scene fired a shot at the driver, who was hit. That person was taken to the hospital and is expected to recover. Both cars drove away from the scene.

Police eventually chased and arrested the three suspects in the Subaru around 9th and Norwood. However, Simon “Elijah” Gurule Jr.  Gurule, who was the driver of the Volkswagen, got away for several hours before being arrested in Pueblo West. 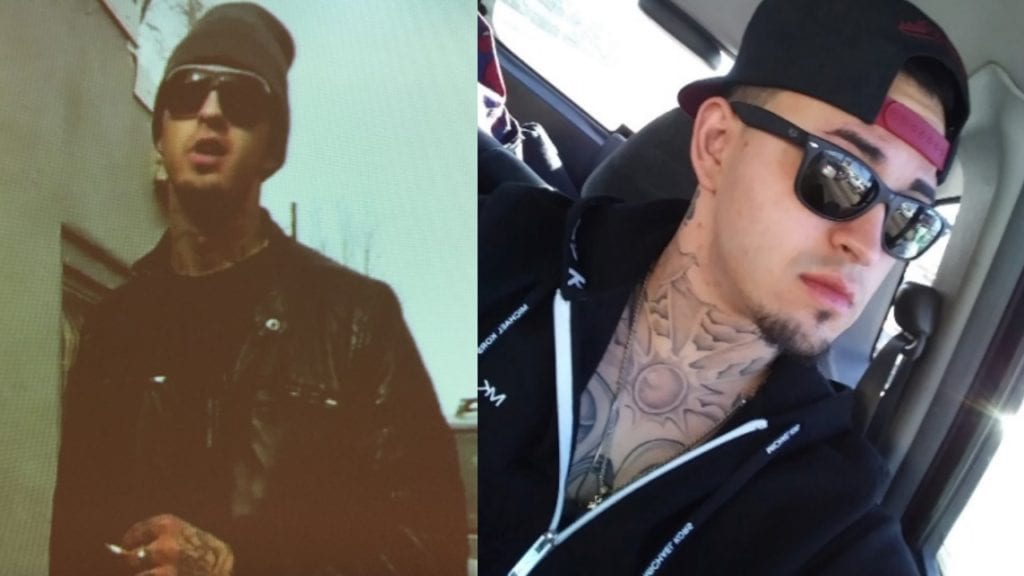 The officer was released from the hospital Wednesday with soreness to his leg.

The Pueblo County Sheriff’s Office is handling the investigation into the incident as well as the officer-involved shooting.