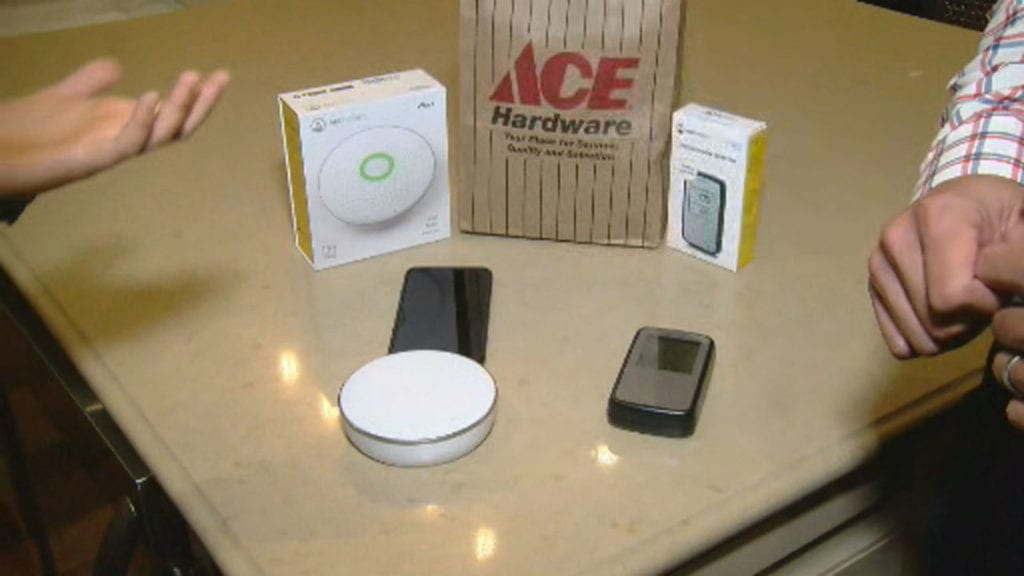 COLORADO – It’s National Radon Action Month and radon is something that Coloradans are forced to deal with because of our high levels of it in our soil.

State officials offered free radon testing kits as part of the national awareness campaign and they’ve announced that they are completely out of them. In fact, the Department of Health and Environment announced they ran out of the kits within 12 hours after the announcement. Some Colorado counties still have free radon test kits available, while the state health department is offering a link to discounted radon test kits on its website.

Radon is an invisible gas that seeps into homes and is the second leading cause of lung cancer in the United States and southern Colorado has even higher radon potential because of the amount of granite in the soils.

Roughly half of the homes tested in El Paso County have higher levels than the EPA recommendation. In Pueblo, that number is close to the 75 percent mark.

Radon is odorless and tasteless, so testing is the only way to know if you have elevated levels in your home. As temperatures drop your risk of high radon levels increases because folks tend to close their doors and windows to keep out the cold.

You can purchase a test kit from your local hardware or home improvement store. You’ll want to place your test in a basement or the lowest level of your home. That’s where radon levels are highest. If your test comes back with high levels, they can be reduced with ventilation and mitigation.