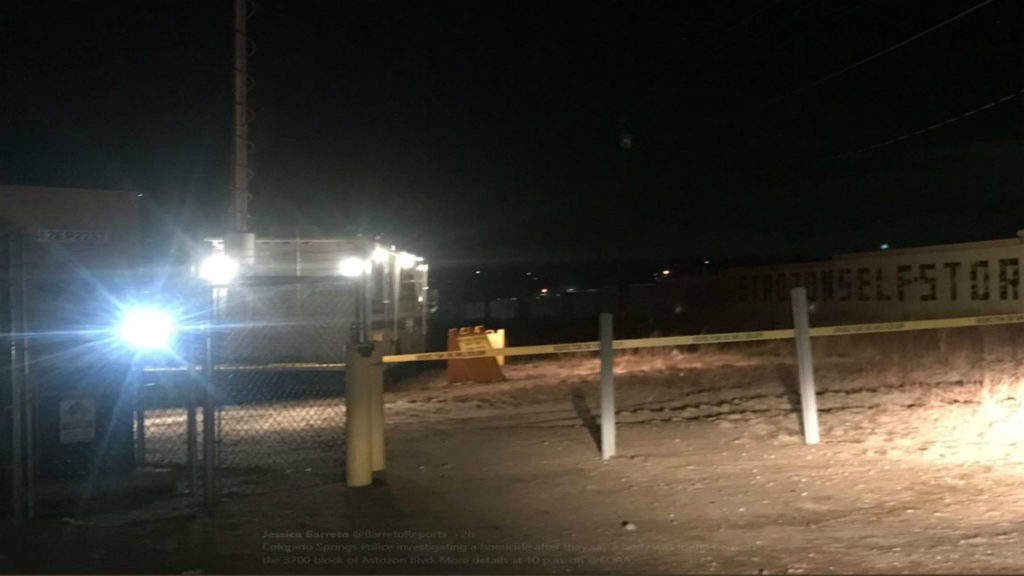 COLORADO SPRINGS – News5 has learned new details surrounding the death of a 25-year old woman found with traumatic injuries in a field west of the 3700 block of Astrozon Blvd back in November.

According to the arrest affidavit, Jacqueline Wilde was riding on the back of a dirt bike driven by 20-year-old Pedro Cruz-Quinones, when he lost control of the bike and Wilde was thrown off. Wilde was thrown into tree branches and a series of jagged rocks which were positioned around a drainage culvert that flows into the Sand Creek. Investigators say other injuries and abrasions were consistent with being thrown from the bike.

After further investigation, police discovered the dirt bike under a tarp in the home where Quinones was living at the time of the accident. Skid marks off the trail matched the tires on the bike. Quinones also had abrasions and bruises from the accident.

The arrest affidavit details how police believe he went through several efforts to cover up his involvement in the death, including hiding the dirt bike, telling officers he just dropped her off while riding a scooter, and the deletion of several days worth of surveillance video.