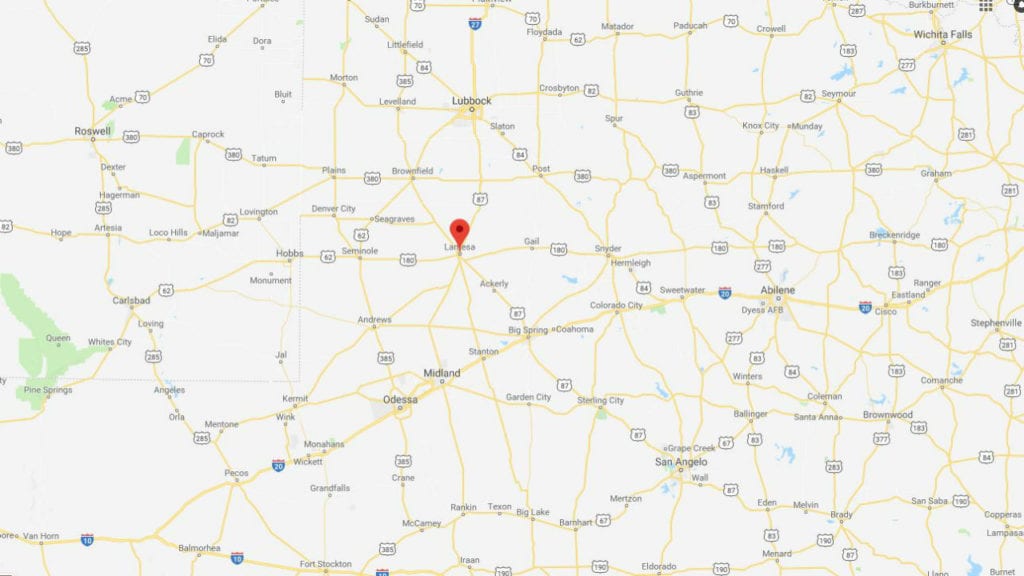 LAMESA, TX – A horrific rollover accident in Texas claimed the life of a 16-year old boy and injured six other family members on Sunday.

The accident happened on highway 87 just north of Lamesa. Lamesa is about 40-miles south of Lubbock. A 16-year old girl was driving when she lost control of the vehicle and it flipped. 50-year old Rudy Martinez of Colorado Springs was the only adult passenger in the vehicle. All of the family members were taken to UMC hospital in Lubbock to be treated.

The names of the teenagers have not been released.