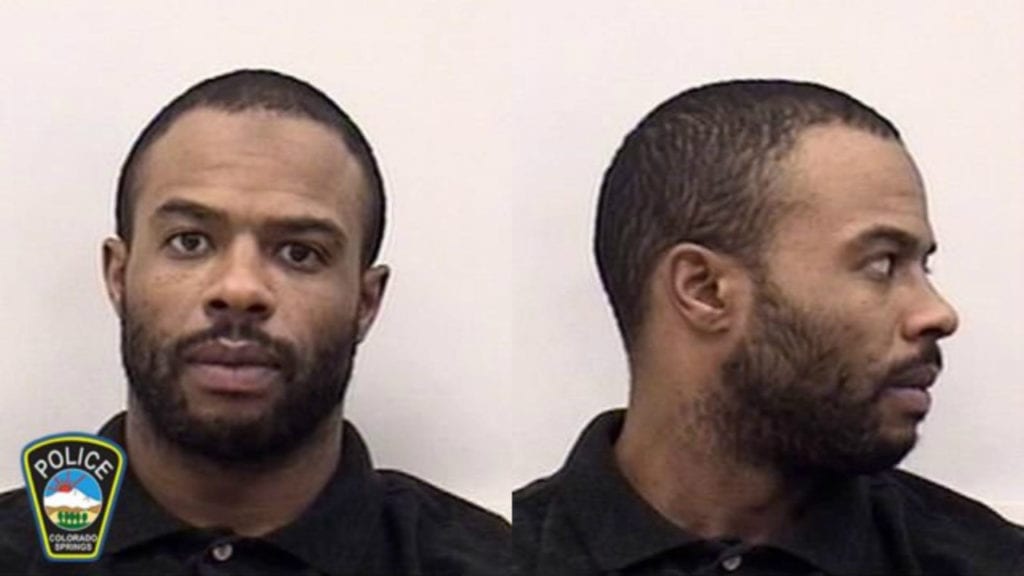 CSPD said their investigation showed that Davis was using Facebook to contact a woman in order to recruit her to work for him, providing commercial sex acts.  Davis would then facilitate the acts. During an exchange of messages, Davis said he would take a percentage of the money as his fee for arranging the sex acts.

CSPD reported that Davis stated he was arranging commercial sex acts for additional females as well. The investigation into this aspect of his activity is ongoing.

CSPD asks that anyone with additional information regarding Davis’ activities contact the Vice Human and Trafficking Unit at (719) 444-7729.