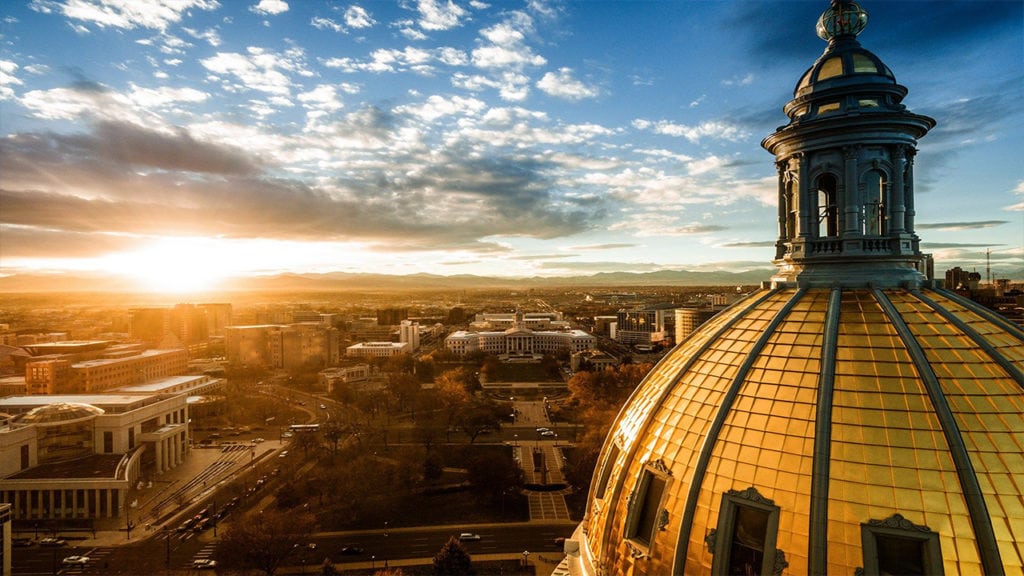 DENVER – The new session starts on Friday and senators and representatives from both sides of the aisle are picking which topics to focus on for the state.

Here are just a few of the issues that are expected to come up early in the session:

The Red Flag Bill– This has been introduced before, but it will be re-introduced once again. It’s named for fallen Douglas County Sheriff’s deputy Zackari Parrish. Parrish was shot and killed on New Year’s Eve of 2018. Four other law enforcement members were also injured. If signed into law, the bill would allow family members or law enforcement to petition a court to have a person’s mental health evaluated. If the person is evaluated and found to be an “extreme risk,” a judge can order to have their weapons taken away for up to 6-months.

Safe Injection Sites– This is a hot topic with residents and with the federal government who said it would be illegal if Denver actually opened safe injection sites. The Denver City Council passed an ordinance that would open a location where people would be able to use drugs like heroin and methamphetamine. A trained staff would be at the location and could save someone in case they overdose. The state would have to waive a nuisance ordinance to ensure that the building wouldn’t be shut down for drug use on the premises.

Paid Family Leave-The bill would create a social insurance program that employees and employers would contribute to. That way, all Colorado employees would be able to take paid leave for having a baby, fighting cancer or even taking care of a dying parent. The bill would make family leave mandatory for all Colorado Companies and wouldn’t require any tax dollars because both sides are contributing to the funding. This bill did not pass during the last legislative session.

Criminal Justice Reform– This bill would change job applications in the state. Currently, when you apply for a job, you have to let your potential employer know about any convictions. If the bill passes, it would ban that question on applications, but not in the face-to-face interview process.

State Run Healthcare– The bill would create a state-backed insurance option for people to buy health insurance. The state government would have to decide which department this would fall under as well as the cost associated with state-run health insurance. People would still have to pay for insurance, but some lawmakers are hoping this will be an affordable option for some residents.