James Papol to be tried as an adult for 1988 murder

COLORADO SPRINGS – James Papol, the 46-year-old Pueblo man suspected of killing a woman in Colorado Springs 30 years ago, will not have his case moved to juvenile court.

According to the 4th Judicial District Public Information Officer, Papol will be tried as an adult and will be held at a state hospital throughout the trial.

Early this year in September, first-degree murder charges were filed against Papol for the murder of Mary Lynn Vialpando in 1988. Papol was 15-years-old at the time of the murder. 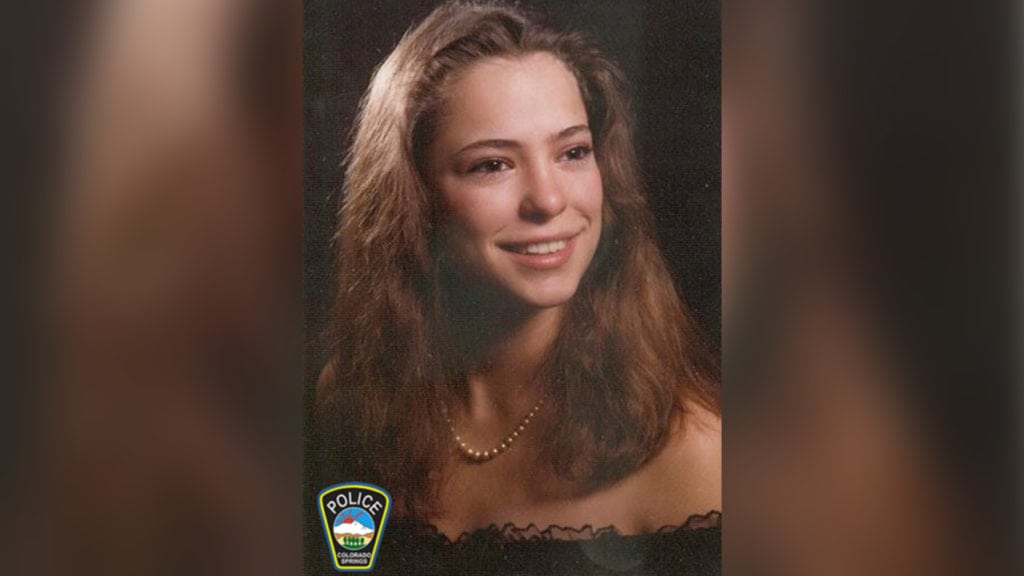 Vialpando, 24, was found raped and murdered in an alley in Old Colorado City. She died of blunt force trauma. No suspects were ever named in the case, but police sent DNA evidence to a lab in Virginia, which recreated the suspect’s facial appearance.

District Attorney Dan May said this was the first case in Colorado state history where officers collected DNA from a crime scene.