The crime happened just after 1 a.m. The sheriff’s office says the man walked in, displayed a gun, and demanded money. He left with an undisclosed amount of cash. No one was hurt.

The suspect is described as a man who’s about 5’8, who might be Hispanic. Deputies said the suspect took care to cover his skin, but the clerk said he saw some skin around his eyes.

He was wearing a  dark gray Nike hoodie with light gray sleeves, black pants, and a mask. He was last seen walking westbound on Constitution Avenue. 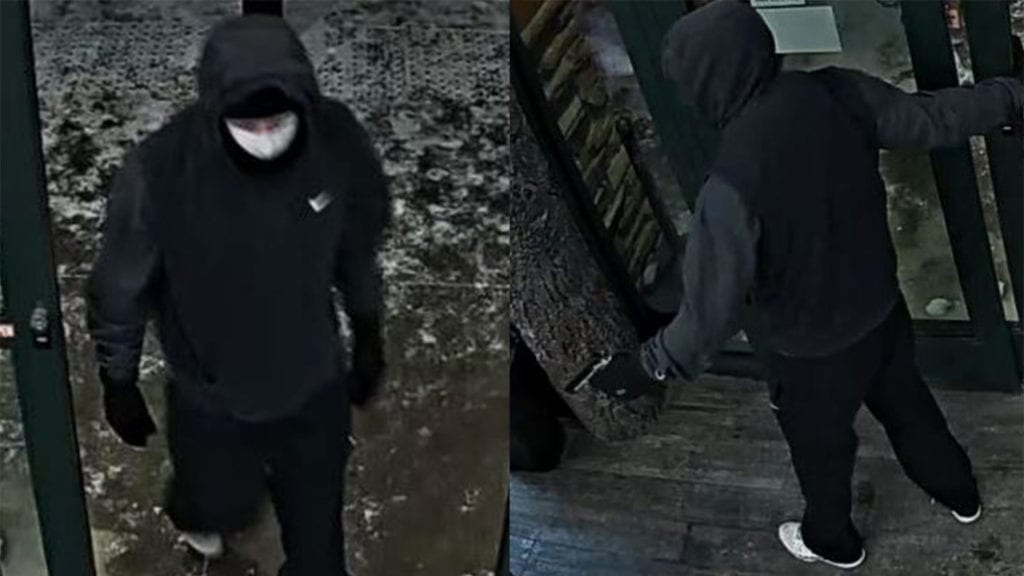