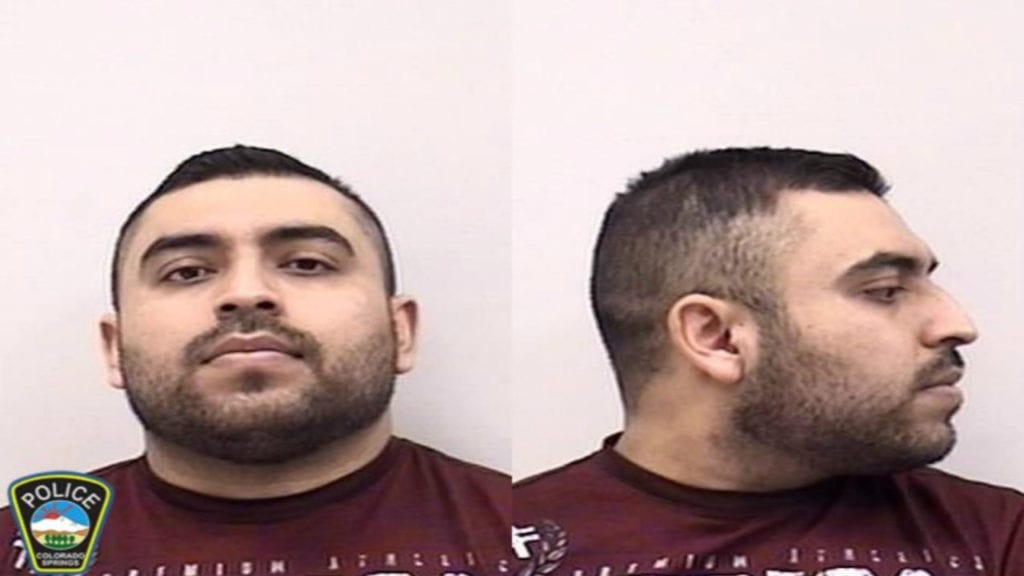 COLORADO SPRINGS – Sunday afternoon, CSPD officers were dispatched to the 4300 block of Morning Sun Ave. on a call regarding two adult women that had reportedly just been sexually assaulted.

CSPD said the investigation determined the assault had occurred at a business in the 4400 block of Austin Bluffs Pkwy.

Detectives from the DVASA Unit responded and assumed responsibility for the investigation.

CSPD said their investigation led to the arrest of 30-year-old Jose Torres-Esquivel.

Torres-Esquivel was taken into custody on the charge of sexual assault.

No further information has been released at this time.