Springs man arrested after firing weapon on east side of city 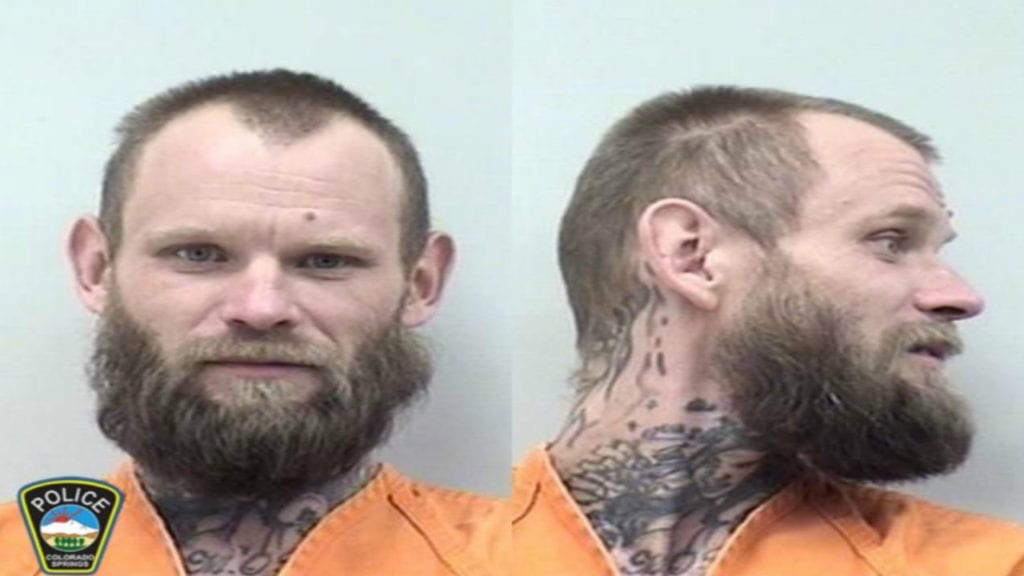 COLORADO SPRINGS – Saturday afternoon, just after 2 p.m., CSPD officers from the Sand Creek Division were dispatched to the 400 block of Yellowstone Road on a shots fired call.

CSPD said it was reported a man was walking down the street firing a weapon.

Officers contacted the reporting parties and then were able to locate the man in the area of S. Circle Dr. and Tahoe Blvd.

According to CSPD, the suspect, identified as 32-year-old Alex Barnes, was taken into custody and a firearm was recovered. Barnes will be charged with possession of a weapon by a previous offender and other related charges.

No injuries were reported.