Suspects use bats and knives in attack at Springs hotel

COLORADO SPRINGS – Saturday evening around 6 p.m., CSPD received a call reporting a large fight at a hotel in the 1400 block of South Nevada Ave.

CSPD said when officers arrived, they located a man bleeding from multiple wounds and rendered aid until CSFD and AMR arrived on the scene.

A second victim returned to the scene a short time later after following the suspects and was also bleeding.

Both victims were transported to area hospitals for treatment of their injuries. CSPD said one of the victims suffered serious injuries but is stable following surgery.

CSPD said officers learned the suspects, one female and two males, were known to the victims.

The incident began when the three suspects forced their way into the victim’s room and began making demands. CSPD said the male suspects were armed with bats and knives and assaulted the victims while in the room.

According to CSPD, the female suspect, identified as 45-year-old Lori Haynes, was located and arrested.

The two male suspects have been identified, but have not been located. 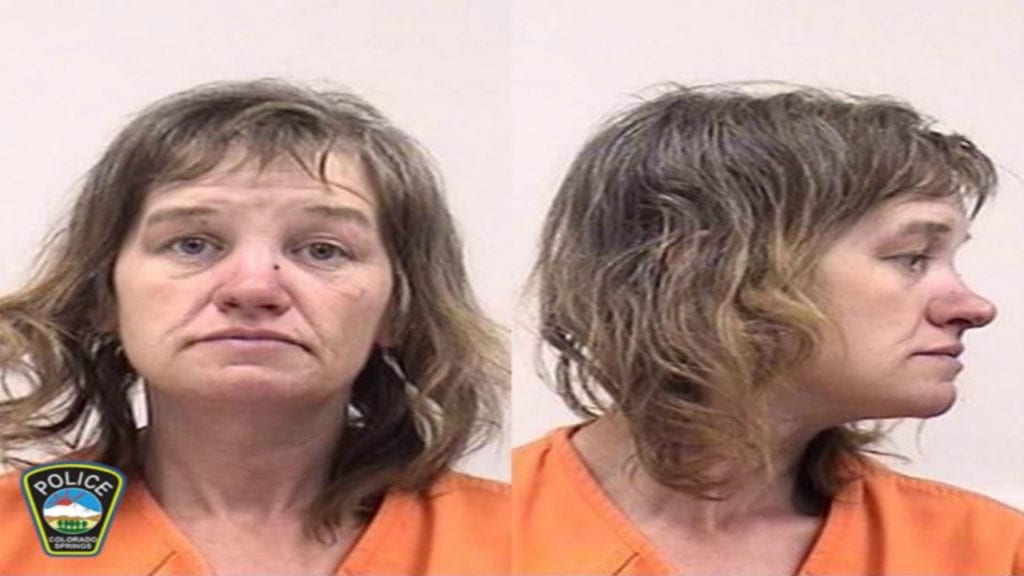