The new signal is designed to make it safer for pedestrians to cross the street at the location, but it’s a change to drivers who are not used to the new signal. It’s the first signal of its kind in the Steel City. 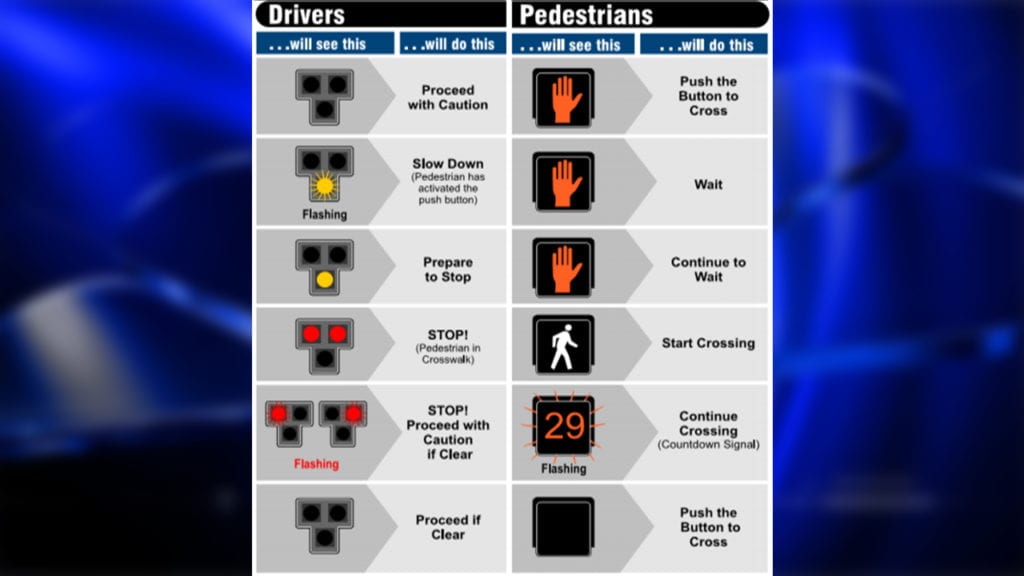 CDOT cites a 2010 study from the Federal Highway Administration that says the new crossings can reduce pedestrian crashes by 69 percent.

The installation of the light was made possible by a CDOT partnership with the City of Pueblo. The light replaces the pedestrian signal between Acero and Belmont. CDOT and the city also hope the new signal will provide more direct access to Heritage Elementary.