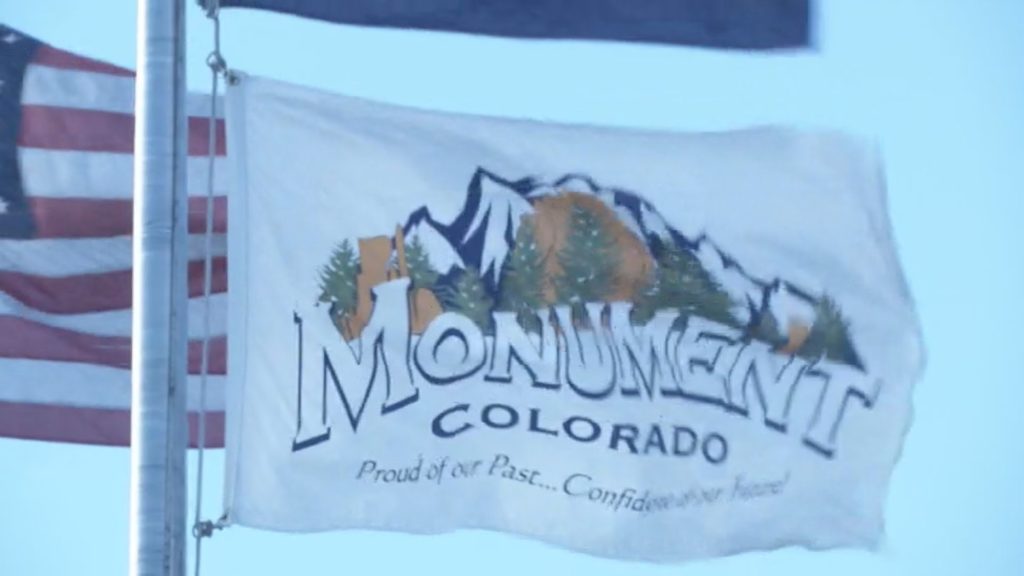 MONUMENT – The town of monument has named Mike Foreman as its interim Town Manager. Foreman has 30 years experience in several aspects of local government, including serving as city manager in Craig, Colorado, and Celina, Texas.

In June, the Town of Monument Board of Trustees voted unanimously to fire previous Town Manager Chris Lowe, after placing him on administrative leave in February amid an internal investigation regarding workplace conduct.

At that time, Monument Police Chief Jacob Shirk forwarded a letter to the town’s human resources department, accusing Lowe of showing up intoxicated to a police work function, creating a hostile work environment, inappropriate conduct and holding a vendetta against law enforcement officers.

In August elected town leaders in Monument narrowed the list of candidates for interim Town Manager to three, including Foreman.

According to the Craig Daily Press, Foreman was terminated from his position as town manager there in March 2018.