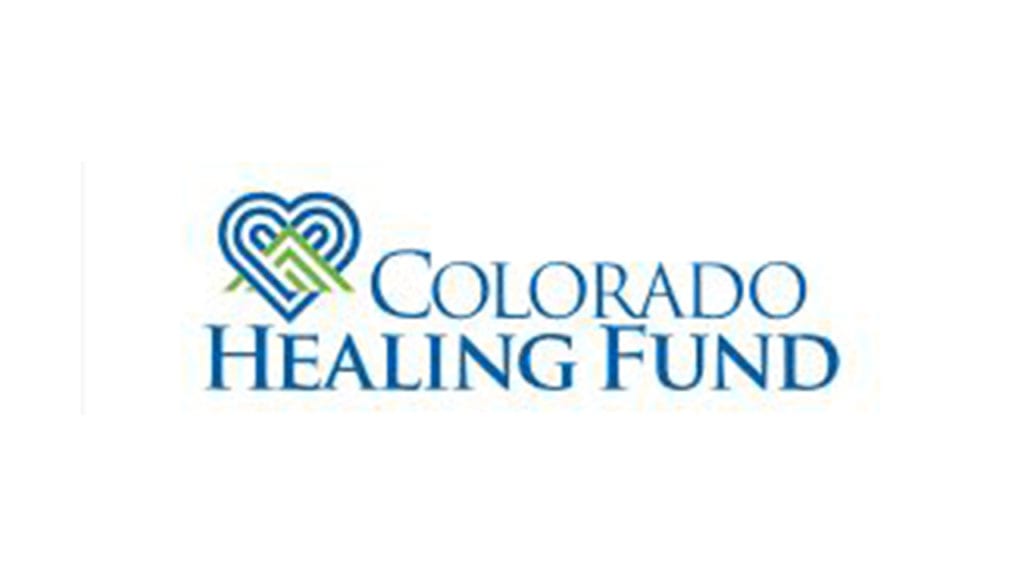 COLORADO – Colorado now has a new non-profit fund that’s dedicated solely to helping victims of mass tragedy crime. The Colorado Healing Fund was announced on Tuesday and it’s been created with initial seed funding of one-million-dollars from the Colorado Attorney General’s Office.

Attorney General Cynthia Coffman says because our state has been the center of mass tragedy before, we have to be prepared to take care of the victims. According to the Denver Post, The fund will provide immediate and long-term assistance for victims, families and communities. The seed money also allows  the organization to send money the day of or the day after a mass casualty event. The fund could provide medical treatment, food, housing and transportation for family members.

Since the Columbine High School shooting in 1999, Colorado has seen several mass shootings. In December 2007, a 24-year-old man opened fire at  Youth With a Mission in Arvada and the New Life Church in Colorado Springs. The shootings at the churches killed four people and wounded five others. In 2012, 12-people were killed and 70 others injured in a shooting the Century Aurora 16 Theater. In 2015, three people, including a police officer were killed at a Planned Parenthood office in Colorado Springs.

Coffman says the very beginning of the fund started in 2016, and gained momentum after the Las Vegas shooting in 2017. She says the fund is aimed at keeping the money flowing to the victims.

For more information on the Colorado Healing Fund, CLICK HERE.