LAS ANIMAS COUNTY – We now know the names of the Las Animas County Deputies, a woman and a child involved in a fatal crash overnight on Highway 12 west of Trinidad.

Deputies in two patrol cars were heading to a domestic violence call when they were involved in a three car crash with a car heading in the other direction.

23-year-old Taelor Roybal was driving her own vehicle at the time of the crash. She and her passenger, 1-year-old Ezekiel Valdez, both died from their injuries. 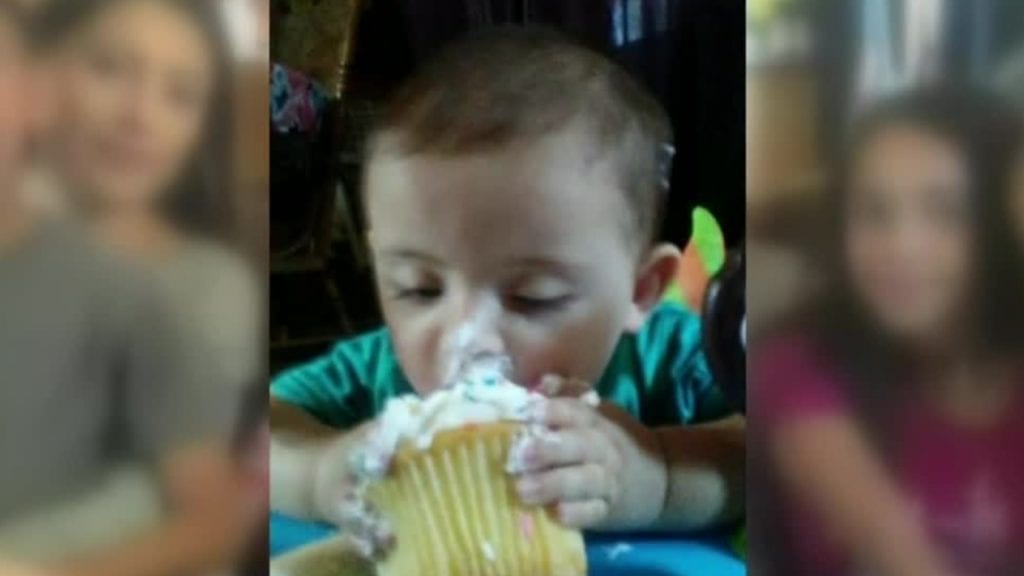 Ezekiel ValdezHighway 12 was shut down for seven hours following the crash. It reopened at 3 a.m. Thursday. State Patrol said it is still investigating, and no charges have been filed in connection to the crash.