Colorado Springs mother sentenced to 30 years for death of newborn

COLORADO SPRINGS – A mother convicted of child abuse and neglect that caused the death of her newborn son will now spend up to 30 years in prison.

Baby Zayden Ostrander died in February 2017. Detectives who interviewed the couple reported the child was neglected since birth and only fed “gummy snacks.”  The parents were arrested in the weeks after the child’s death. 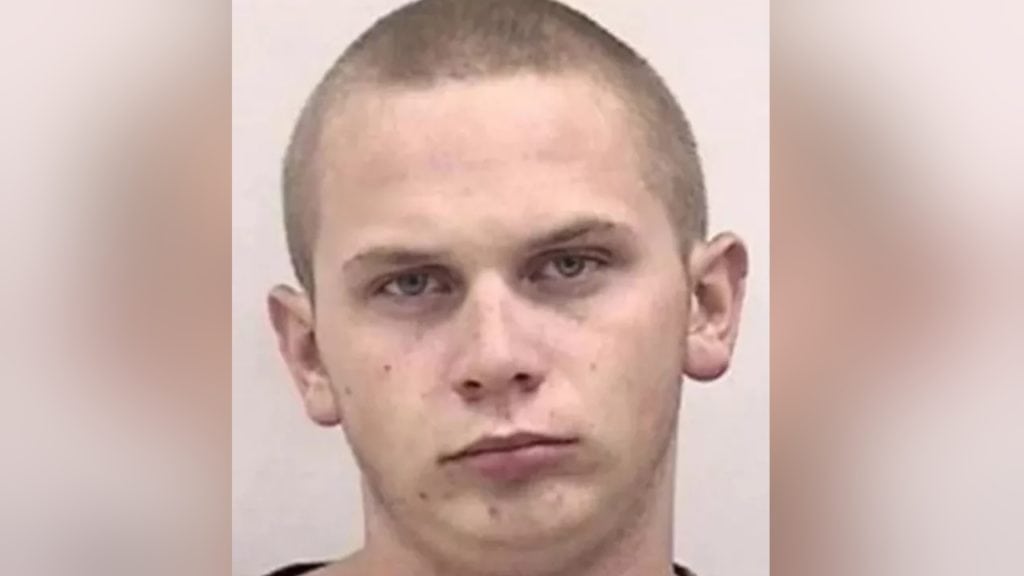