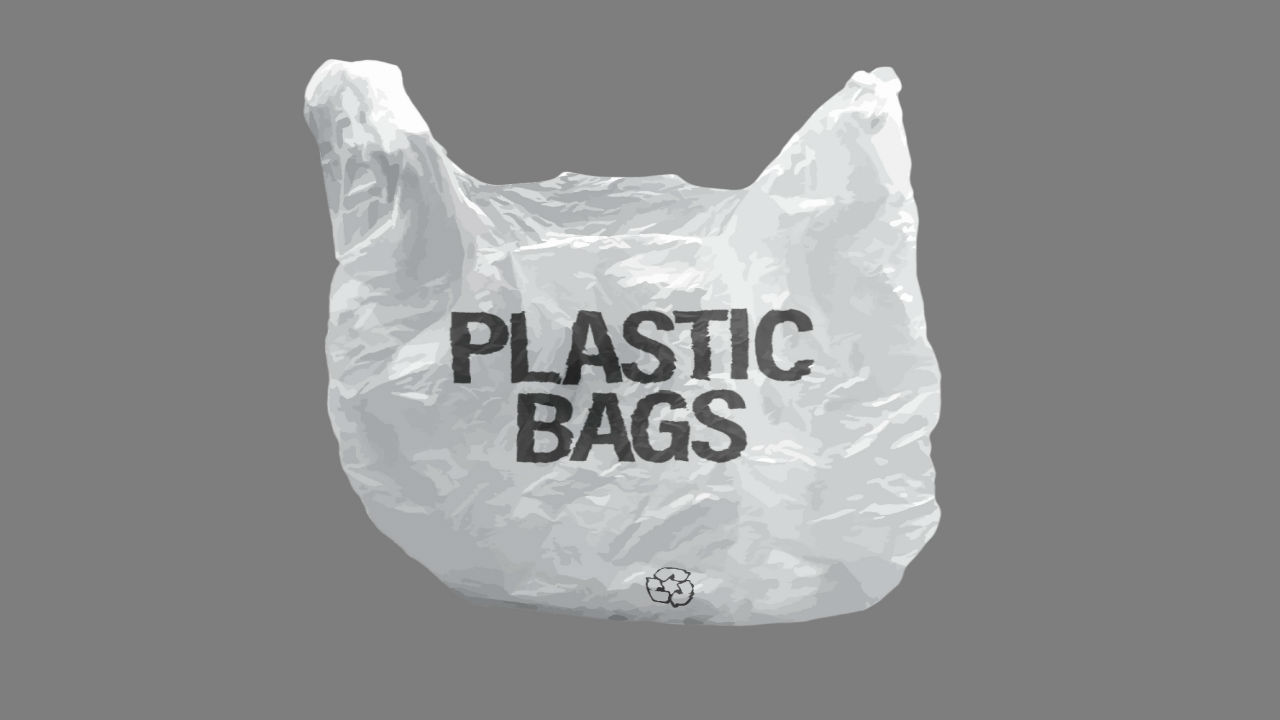 DENVER – Members of the Denver City Council are considering banning plastic bags in the city. They’ll look into the idea of banning straws and even plastic cutlery at a newly formed policy committee on Wednesday.

In California and in Hawaii it’s a move that’s already been made. Aspen, Boston, Portland and Telluride have also done so. The city of Boulder charges a fee on single-use bags, but they have not banned them. There’s really not much that can be done until state lawmakers pave the way for the ban.

“The Denverite” spoke with Denver City Council President Jolon Clark and Clark said a council bill would probably move forward only if the Colorado General Assembly repealed a state law banning local governments from prohibiting the “use or sale” of specific plastic products. The Democrat-controlled legislature is open to repealing the law, according to Clark, who said he’s talked with leadership.

In  Aspen and Telluride, the only reason they have been able to keep their bans in place is that no one has challenged the bans in a court of law.

There’s a lot to be considered with the ban, like how it will affect businesses in the metro area. Regardless, it looks as though many Denverites like the idea. Denver Waste Management saw roughly three and a half tons of bags and other plastics in the trash thrown out by residents and businesses.

Banning plastic bags may be popular in Denver, but after News5 asked numerous people about the ban, it was clear that not everyone loves the idea in Colorado Springs.