WOODLAND PARK- People living in and around Woodland Park say they’ve stopped buying gas close to home and there’s an explanation. In Colorado Springs you can find gas for as cheap as $2.24 a gallon. In Monument it’s even cheaper as low as $2.05 per gallon. Meanwhile, in Woodland Park the cheapest gas you’ll find is $2.89 per gallon.

Driving through Woodland Park the gas prices at the city’s eight gas stations are raising eyebrows. The most expensive gas at Safeway for $2.99 per gallon. Holly Scott lives in the area and commutes to work in Colorado Springs where prices can be 50 cents cheaper. 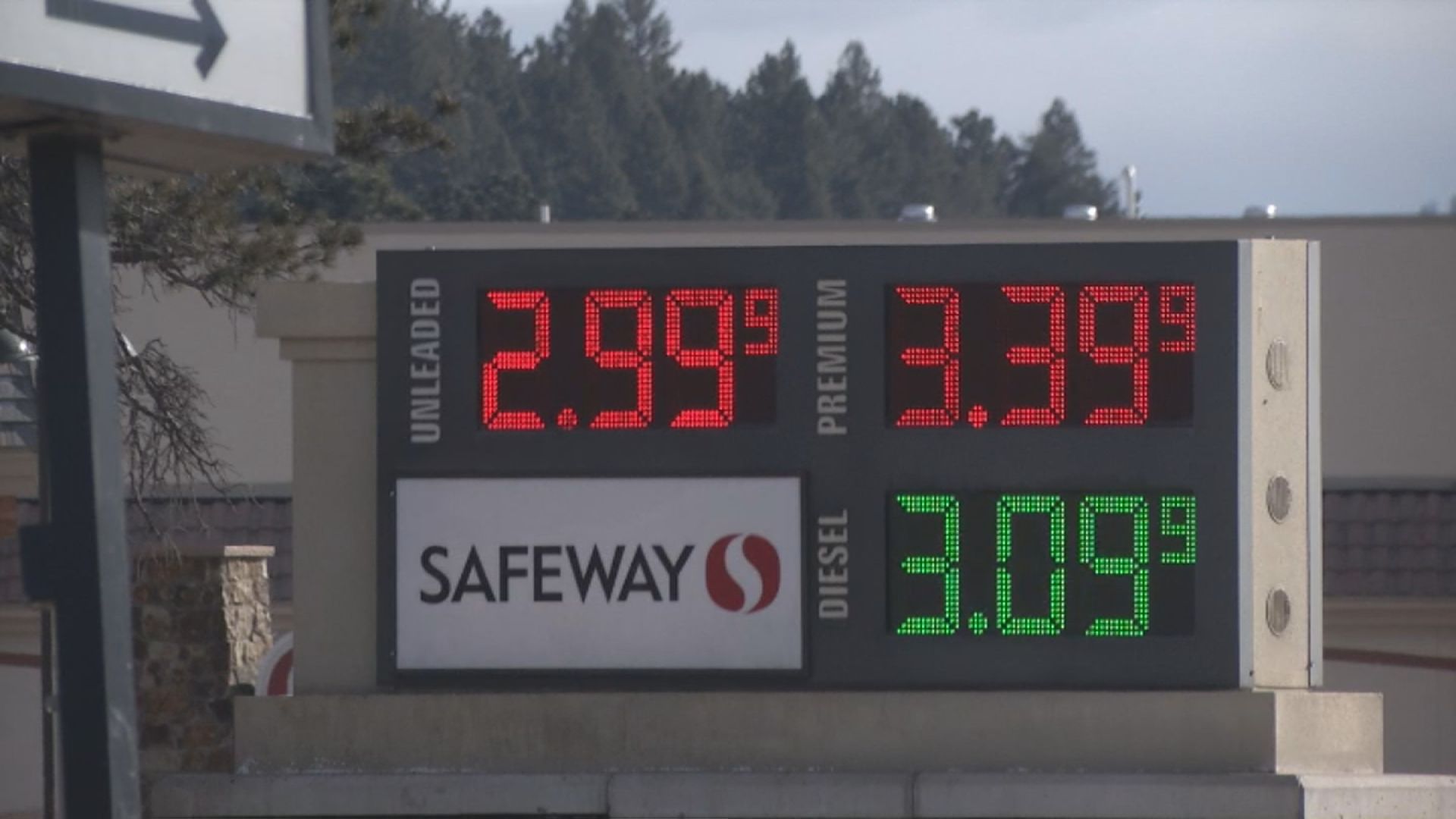 “It doesn’t really make sense when you have all of the surrounding gas stations coming down and they are just staying at $3.00 a gallon,” said Scott.

Some drivers are concerned gas station owners are gouging the mountain community. Gas experts say they are right to be upset.

“The system was kind of set up to fail the folks in Teller County, relative to where they could be getting cheaper gas and the way to fight back is just buy that cheaper gas if you can,” said Skyler McKinley of AAA Colorado.

Mckinley says the cost of gas in Teller County is on par with the western slope because unlike El Paso County, the gas is coming from out west.

“Gas prices are higher in Teller County not because somebody is marking up the gas, but rather because the supply chain for Teller is pulling from more expensive refineries and more expensive supplies,” said McKinley.

“Hopefully this will allow the owners in Woodland Park and these gas stations to see that they are going to lose business and they need to be competitive,” said Scott.

National gas price forecasters at “Gas Buddy” say they expect gas and oil production to decrease and prices to rise across the country as we head into 2019.