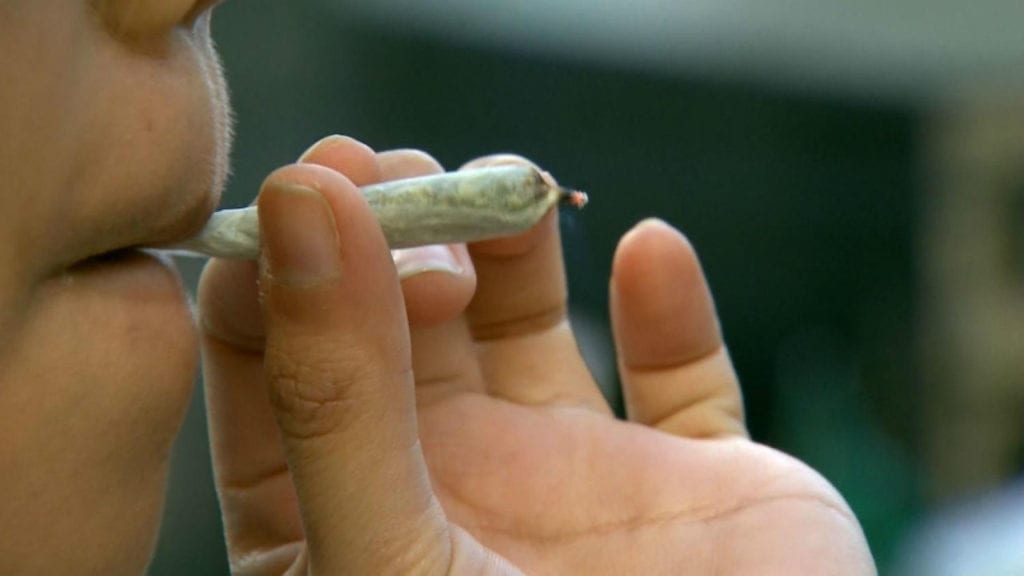 DENVER – On the heels of Boulder announcing that they’re working to remove convictions for people that involved minor marijuana infractions, Denver’s Mayor Michael Hancock is now moving towards doing the same type of thing.

Hancock wants to expunge low-level convictions for people who were arrested before pot was legalized in Colorado in 2012.

Hancock says he’ll work with the City Attorney’s Office and the courts to develop a process to make it happen. Between 2001 and 2013, more than ten thousand people were convicted on minor pot charges.