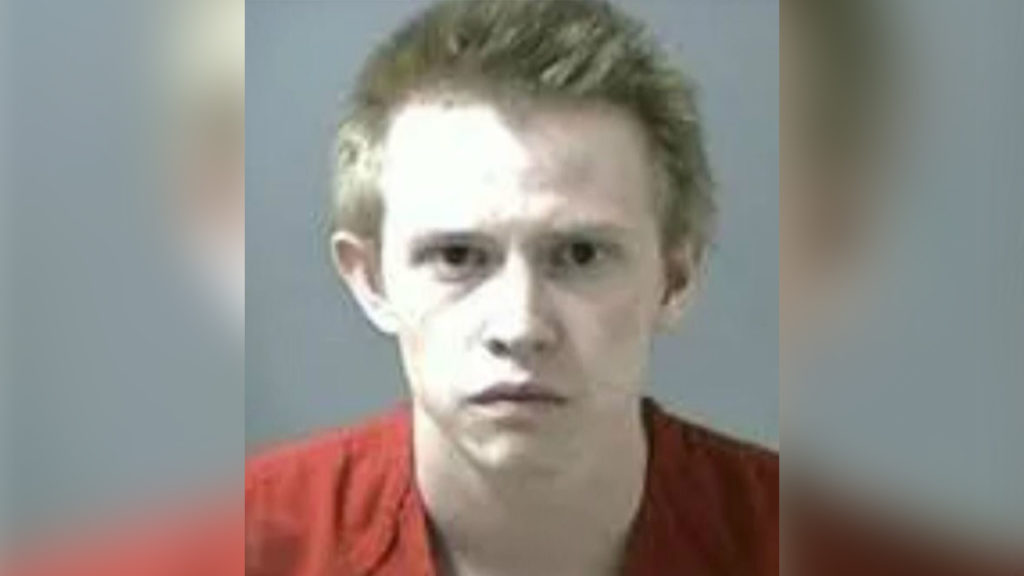 ADAMS COUNTY – The Colorado Springs man accused of opening fire on a mother and her three children in Westminster on June 14, appeared in an Adams County courtroom Tuesday morning.

Prosecutors say the shooting started as a result of a road rage fit and resulted in the death of 13-year-old Vaughn Bigelow  Jr. The boy’s mother, Meghan Bigelow, and another brother, Asa Bigelow were seriously wounded in the shooting. A third child was not injured and helped law enforcement officials identify 23-year-old Jeremy Webster by unlocking his mom’s phone and taking a picture of Webster just before the shooting started.

Another man was also shot while he sat in his vehicle with his daughter as they waited for a dentists appointment at 80th and Sheridan in Westminster.

Webster’s defense team asked for a 60-day continuance in the case. The judge agreed to push the date to Jan. 7, when Webster is expected to enter a formal plea.

Jeremy Webster was taken into custody later that day on I-25 near Castle Rock as he was driving back down to Colorado Springs.

According to an arrest affidavit, Webster admitted to the attack and said he had mental health issues and had changed his medication that day. A psychiatrist later confirmed to investigators that Webster was diagnosed with bipolar disorder, and had been prescribed an anti-depressant and anti-psychotic.