His sentencing will be carried out February 26th at 1:30 p.m.

Fretterd faces four years to life in prison and will have to register as a sex offender for life.

Video: Former “Prospectors” reality TV star Richard Fretterd taken into custody after pleading guilty to illegal sex acts with 3 victims under the age of 15. He will be sentenced on Feb 26th at 1:30 and faces 4 years to life in prison and will have to register as sex offender. pic.twitter.com/2Mdpm14y5s 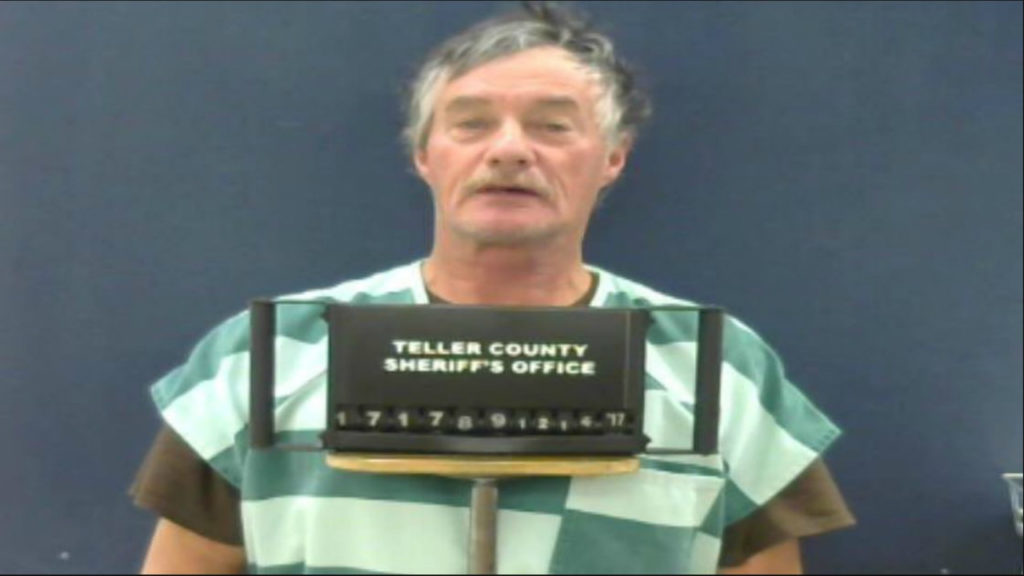