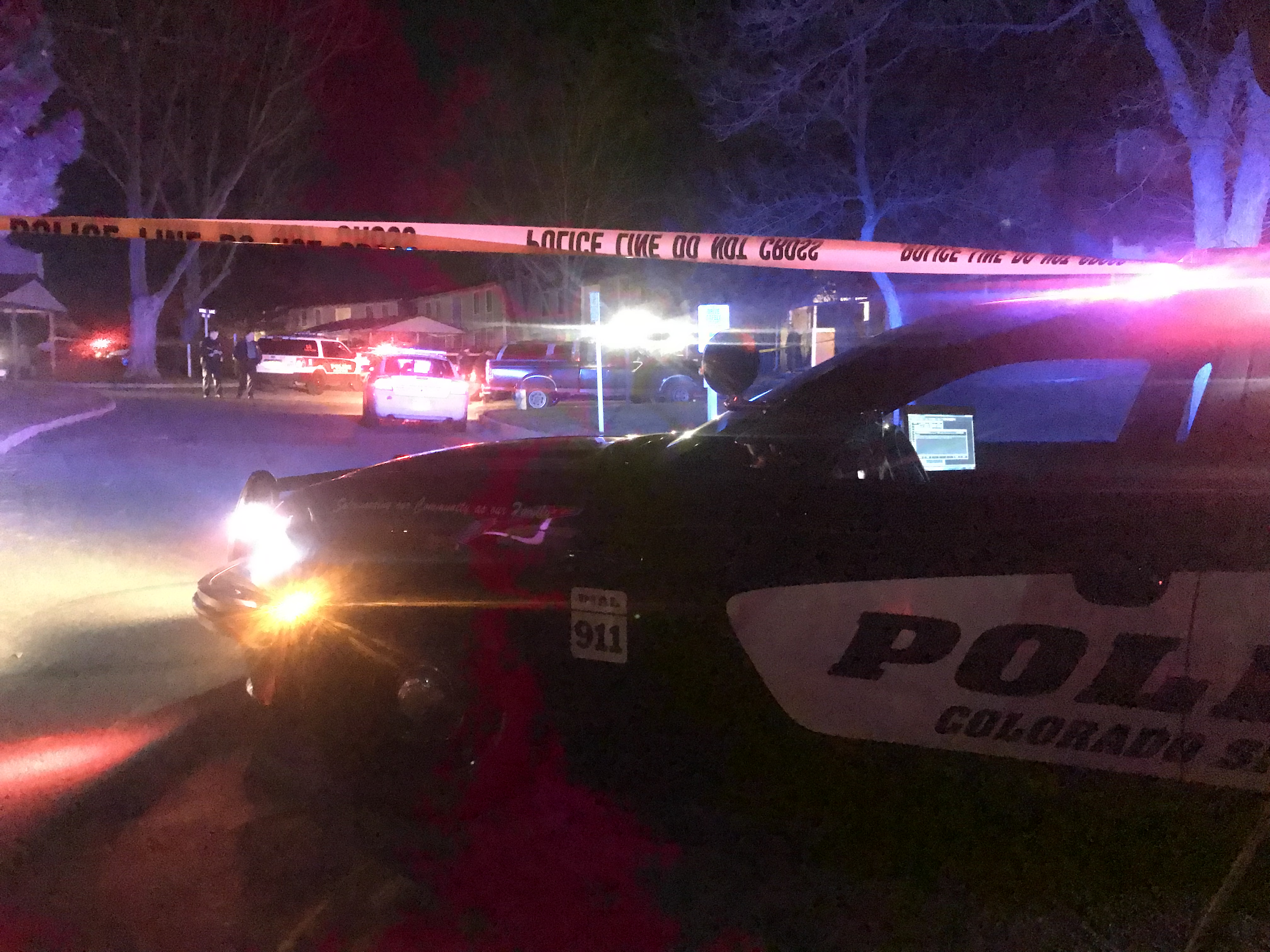 COLORADO SPRINGS – A woman is dead after several shots were fired on the east side of Colorado Springs at about 9:00 p.m. Friday night.

The shooting happened in the 3300 block of Knoll Lane, just off of N. Academy Blvd. and N. Carefree Circle outside of an apartment complex. A witness told News5 that a car pulled up and he heard three shots initially and then another three before the car drove away.

Colorado Springs Police Lt. Howard Black says when officers arrived, they found a woman with a gunshot wound outside of the apartment complex. Fire officials arrived and confirmed that the woman was deceased.

Black says police are canvassing the area and talking to residents in the complex to gain more information. The names of the victim and the suspect are unknown at this time.

Here’s a look at the scene of the deadly shooting on the 3300 block of Knoll Lane. We should be getting more updates shortly. @KOAA @ZachThaxton pic.twitter.com/P7nbgxDEjE