AURORA – Two people have been hurt after a fire in Aurora at a living community for people 55 and older. Massive flames from the fire were visible for miles. The fire broke out just before 6 p.m. while crews were on scene investigating a gas leak. It is not clear what caused the fire but it was apparently fueled by the gas.

#HeatherGardensFire has been called under control. Two known injuries – 1 firefighter who is stable and 1 civilian with unknown injuries. Both were transported to the hospital.

Firefighters continue to fight the #HeatherGardensFire, working to protect other structures and exposures. Media staging along S. Abilene St at E. Yale Ave.

The fire is reported at Heather Gardens in Aurora. Some witnesses have told our partners at 9News in Denver that they heard a loud noise before the flames broke out. 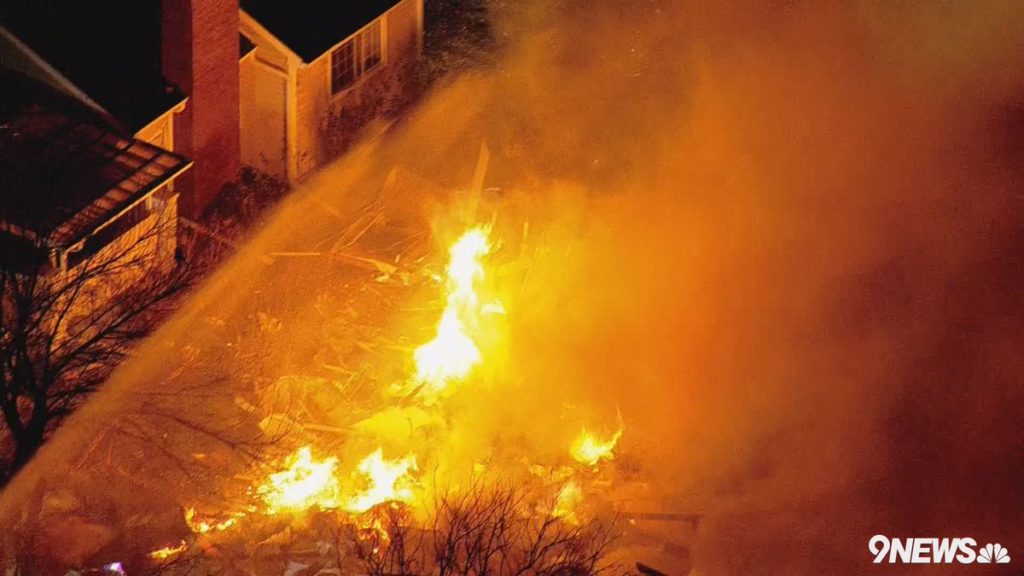 Nancy Lisenbigler lives nearby  and told 9News, “All the sudden my big patio door and window just, it felt like a sonic boom or some kind of an explosion,” she said. “It rattled the entire door. Never had that happen.”

E. Yale Ave is completely closed down between 225 and S. Cimarron. S/B Abeline is also closed @ E. Harvard. Please avoid this area while we assist with the #HeatherGardensFire pic.twitter.com/quCtcIPRhZ

Fire crews have not said if anyone is hurt. Heather Gardens is an age restricted community near Interstate 225 and Cherry Creek State Park. 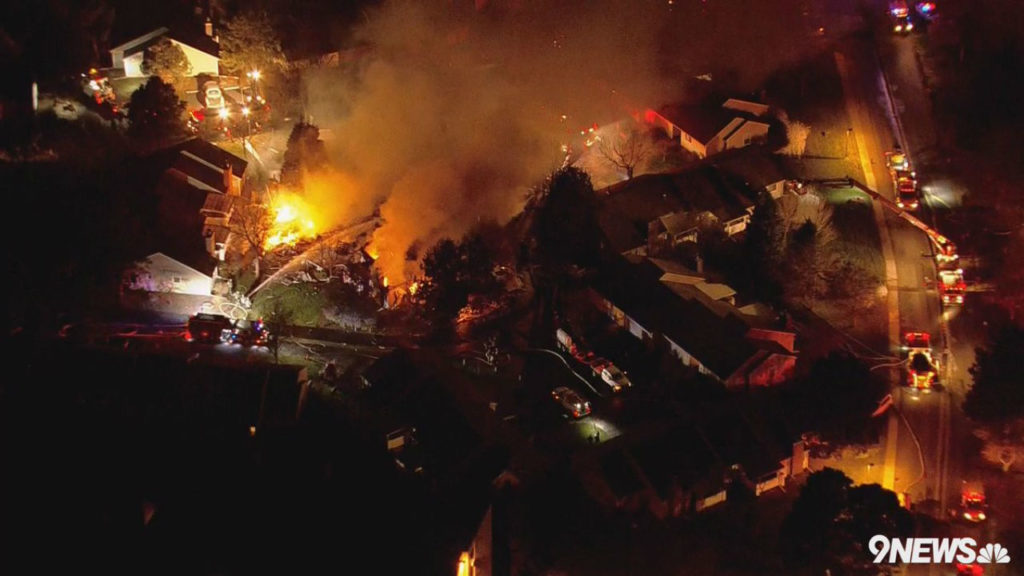