First time’s a charm for Wiseman

Wiseman said he is eager to get to work for the people of Pueblo County. 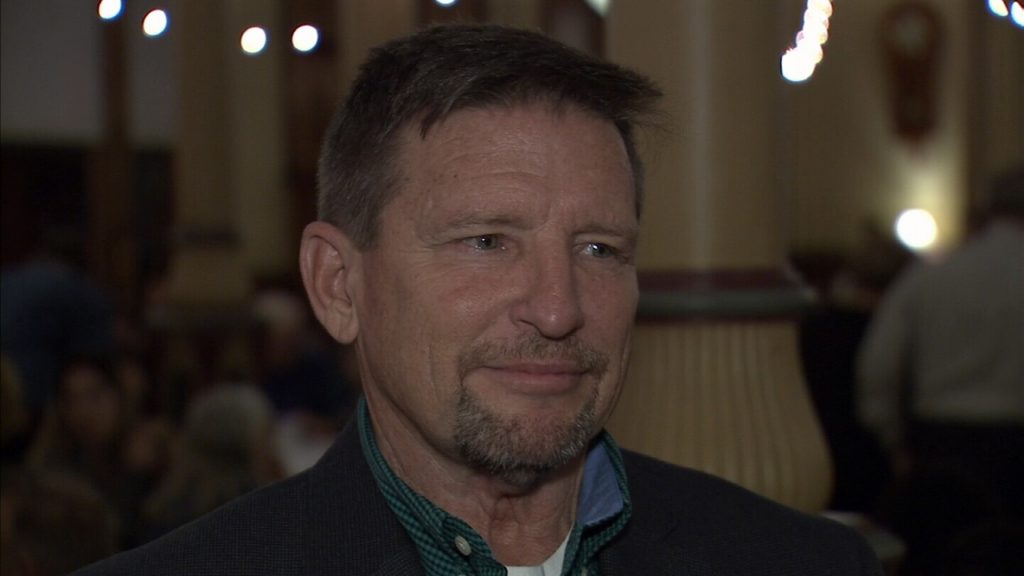 He wants to address the homeless situation in Pueblo right away, and also has plans to promote the region’s agricultural production and to encourage the development of more manufacturing jobs in the community.