COLORADO SPRINGS – Colorado Springs Firefighters said a suspicious white substance that shut down a post office and a large section of 8th Street Thursday morning was a “workout supplement.”

Just after 7 a.m. the call went out to 911 as four U.S. Postal Service employees reported skin irritation from handling a package with the white powder. 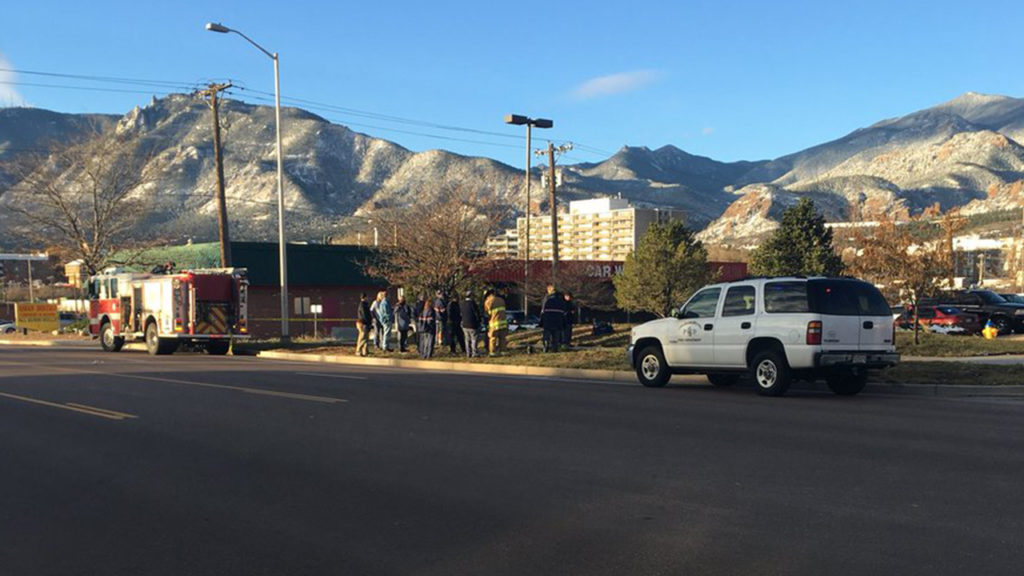 Out of an abundance of caution, there was a full hazardous materials call out from the fire department. The scare forced police to evacuate and close the post office for more than two hours Thursday morning while they worked to determine what the substance was.

8th Street was closed between Arcturus and Brookside when a worker first discovered the powder.  In addition to police and fire units, multiple AMR ambulances were on site, along with a city bus which was used to keep non-exposed employees warm.

All four of the USPS employees were doused with water to remove the substance and any possible contamination. Of those, 2 employees were taken to the hospital as they experienced for intense symptoms of a bad reaction.

Overall, the fire department has ruled the packaging for the workout powder simply failed and caused a spill.  That was all determined after crews removed the package to the parking lot where they ruled out any toxic materials.