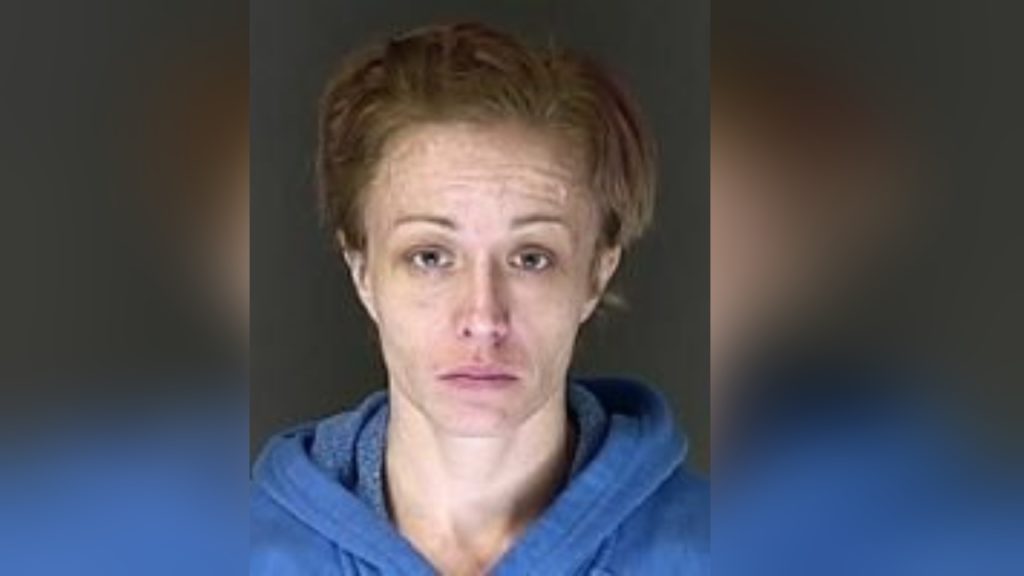 COLORADO SPRINGS – The mother of a 2-year-old child that was shot and killed on Sunday, October 21st, in the 1500 block of Hartford Street is facing a charge of Child Abuse Resulting in Death.

News5 obtained 32-year old Melissa Adamson’s arrest affidavit detailing what took place that Sunday night. Adamson told a detective that she loaded her loaded .380 handgun after some type of dispute with her methamphetamine dealer. She told investigators that she knew the dealer had come to her apartment because she had an indoor and outdoor surveillance camera and that after he left, she placed the loaded handgun in her office.

Adamson said she went out to her garage to talk to her sister on the phone and while she was in the garage she heard something, possibly a gunshot.

When the deputies arrived at the home they were flagged down by the parents of the two-year-old. The mother had the child in her arms. Life-saving measures were initiated and the child was transported to the hospital where he succumbed to his injuries. The child’s autopsy shows the cause of death as a gunshot wound to the head.