Second arrest made in connection to homicide in Lorson Ranch neighborhood

EL PASO COUNTY – According to the El Paso County Sheriff’s Office, a second arrest has been made in the homicide that occurred on Tranters Creek Way in the Lorson Ranch neighborhood.

On Sunday, Oct. 7th just after 11 p.m., the Sheriff’s Office received a call from the 6400 block of Tranters Creek Way saying multiple shots had been fired and a male individual was lying on the sidewalk.

Deputies and medics tried to save the man’s life, but he was pronounced dead at the scene.

The Sheriff’s Office has now arrested a second individual in connection with the murder.

19-year-old Beslim Torres-Valle has been arrested and booked into the Criminal Justice Center on a first-degree murder charge and is being held without bond. 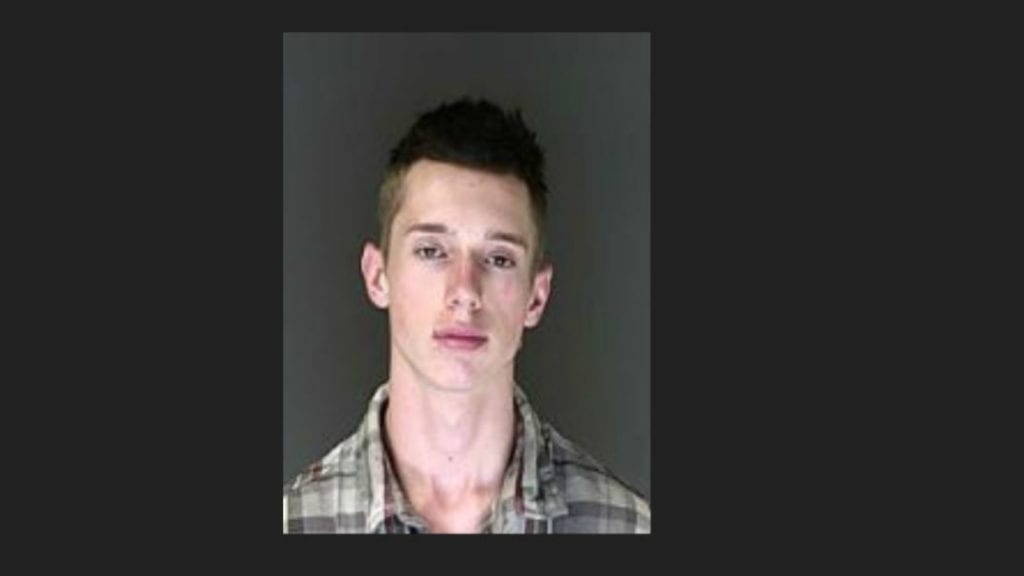 The Sheriff’s Office said their investigation is ongoing and there is a potential for additional arrests.

Arrest made for homicide in Lorson Ranch Neighborhood