EL PASO COUNTY – The El Paso County Sheriff’s Office said no one was injured after a fire broke out at a home in Security-Widefield while a wanted man was inside.

The El Paso County Sheriff’s Office said a search warrant was executed at a home in the 400 block of Kiva Drive along with two arrest warrants. This was part of an ongoing narcotics investigation.

The Metro Vice and Intelligence Unit (Metro VNI) and a small SWAT team then attempted to execute the search warrant of the home, but as officers approached, the male suspect, identified as 25-year-old Zhackary Laster, ran through the house and into the garage. All other people in the house were then removed, where several attempts to get the man to come out of the house were unsuccessful, deputies said.

SWAT was then initiated as officers smelled a strong odor of smoke and were able to open the front door getting Laster out safely and taking him into custody. 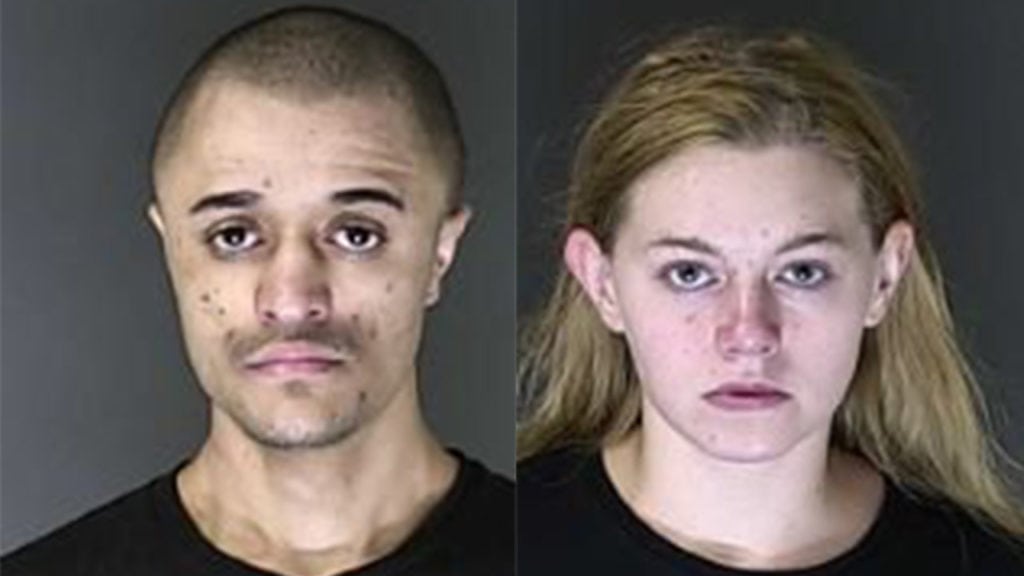 The Security Fire Department was also on scene and was able to control the fire before it spread to other homes in the area. Deputies said an unknown object exploded in the garage, causing the fire to break out.

Both suspects were booked into the Criminal Justice Center on Unlawful Distribution and Special Offense charges, with additional charges pending.

The incident shut down streets and businesses in the area for some time before it reopened later Monday night.