All lanes open on I-25 at North Gate 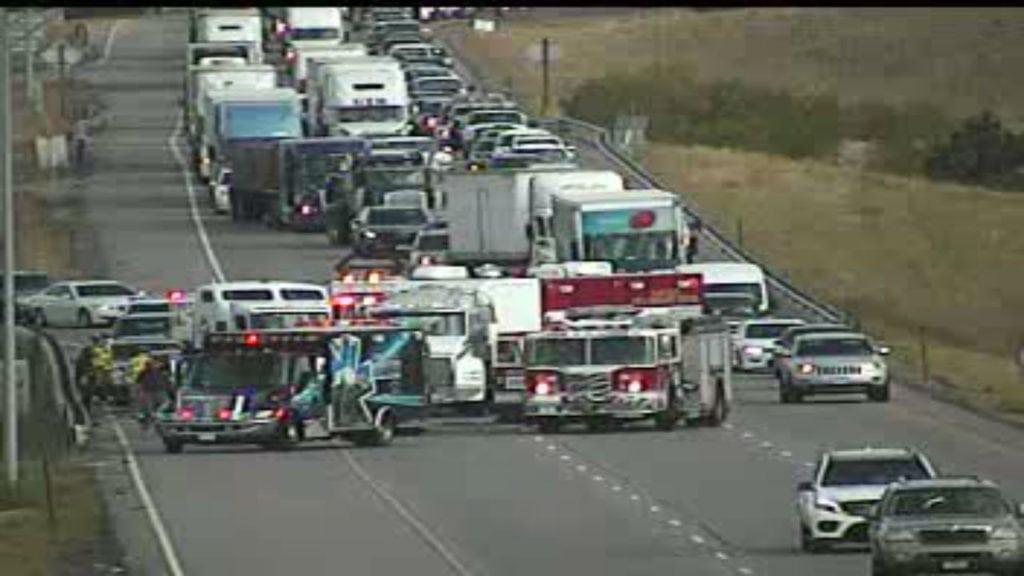 COLORADO SPRINGS – It’s been a rough Wednesday morning on I-25 in both directions near the North gate exit. The first accident was a serious rollover accident that occurred in the northbound lanes before North Gate.

The second accident involved several cars and a semi-truck southbound just after North Gate.  At one point a Flight For Life helicopter landed in the middle of the highway. All lanes are finally open in both directions.

Both accidents were incredibly serious and the conditions of those injured are not known at this time.