Officers responded to the AutoZone off of 8th Street and Cimarron after 38-year old Kenneth Boyd allegedly tried to pay for some auto parts with a stolen credit card.

While the officers were speaking to the suspect, they learned that he had felony warrants for his arrest. As they began to handcuff Boyd, he tried to run out the front door and tripped.

As the two officers continued to try and handcuff the man, he began fighting with them. Eventually, a bystander jumped in to help the officers out and he was taken into custody. 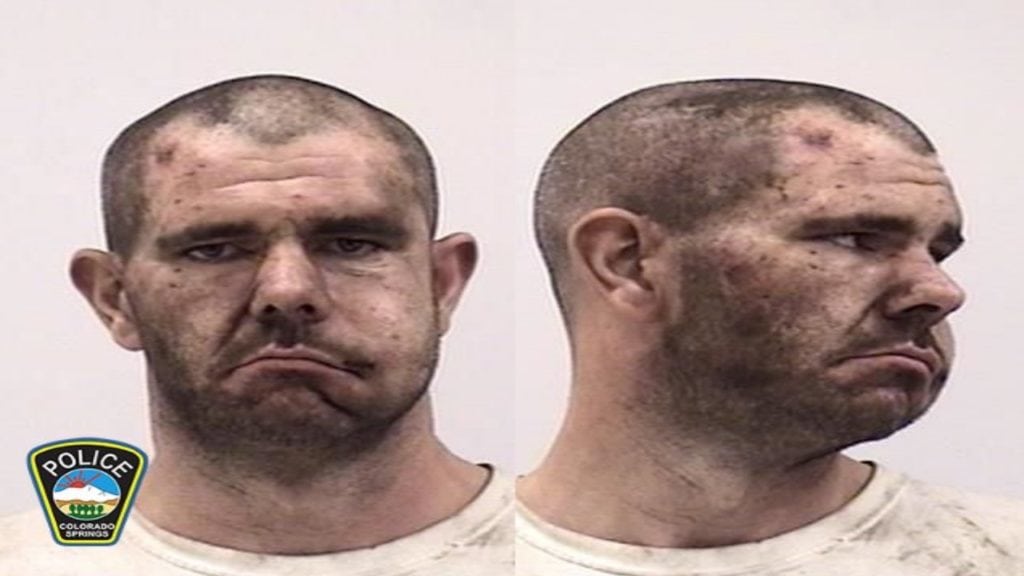 The suspect and both officers were treated and released from Memorial Hospital. The suspect was transported to CJC on two counts of Second Degree Assault on an Officer and Resisting Arrest. He also had multiple felony warrants out for his arrest.