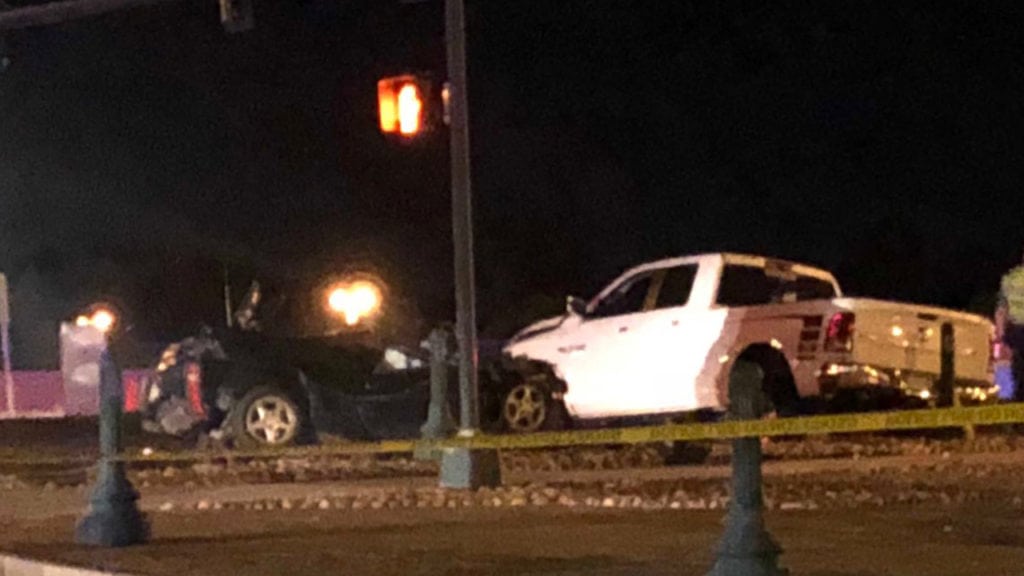 COLORADO SPRINGS – Police identified the man killed in a crash at the intersection of Woodmen Road and Academy Blvd. Monday night.

Police said 32-year-old Benjamin Curley was killed while driving west on Woodmen Road a little after 9:30 p.m. Monday. Police said he hit a white truck that was turning from eastbound Woodmen Road to northbound Academy Blvd.  Police said Curley ran a red light and was speeding when he hit the truck.

Two people in the truck were taken to the hospital for their injuries. Police said no charges are expected to be filed in connection to this crash.