Deputies arrested 58-year-old Debra Luck Tuesday afternoon at her home after they found 57 marijuana plants and evidence of a butane hash oil operation.

Deputies found the plants growing in a fenced in portion of her backyard in the 300 block of Baldwyn Drive. The people living in the home said they had paperwork that said the grow was legal, but deputies said the paperwork was not valid and the number of plants exceeded the legal limit of 12. 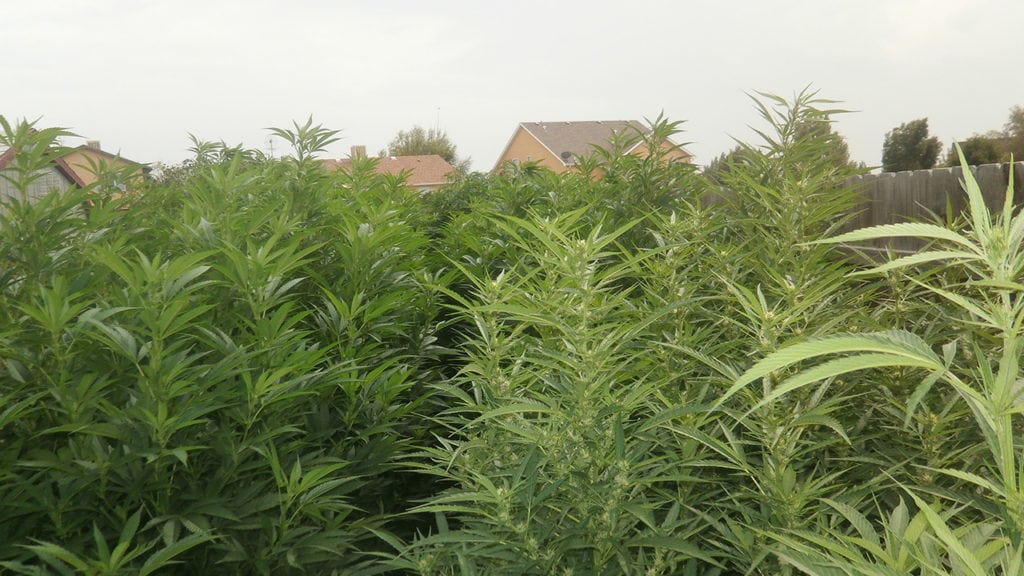