Woman arrested for stabbing husband in head in Colorado Springs

COLORADO SPRINGS – A woman was arrested after allegedly stabbing her husband in the head in the 3400 block of Cochran Drive Tuesday afternoon.

Patrol officers with the Colorado Springs Police Sand Creek Division responded to the reported stabbing around 11:30 a.m. Officers found an adult male with a number of stab wounds to his head at the home.

He was transported to a local hospital for serious, non-life threatening injuries, police said. Detectives with the Special Victims Section, Domestic Violence, and Adult Sexual Assault Unit assumed the investigation.

It was then discovered the man had been in a verbal fight with his wife earlier in the day. The fight then escalated and ended with the wife stabbing the husband in the head several times, according to CSPD. 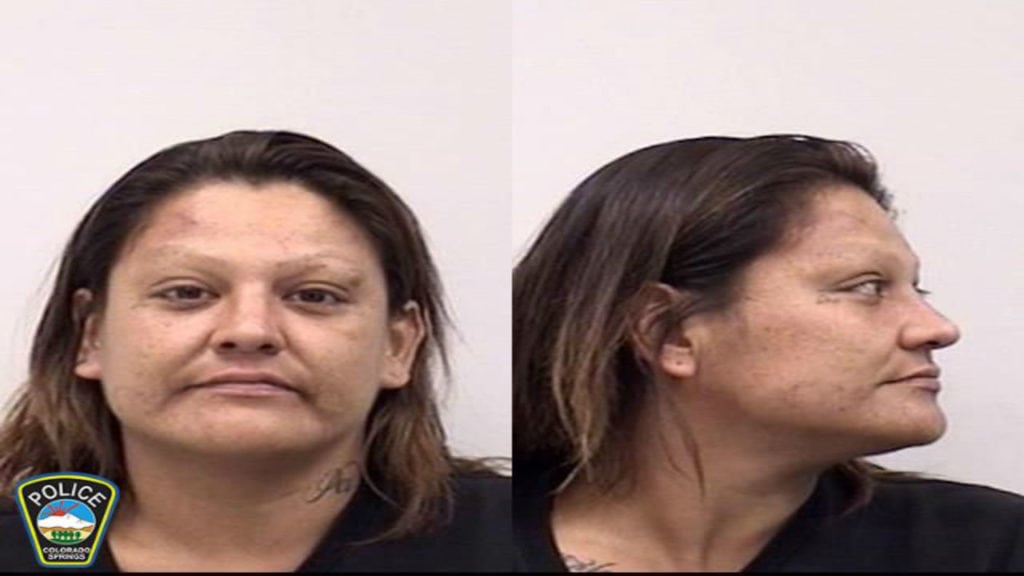