2 arrested after gunfire erupts during fight inside townhome 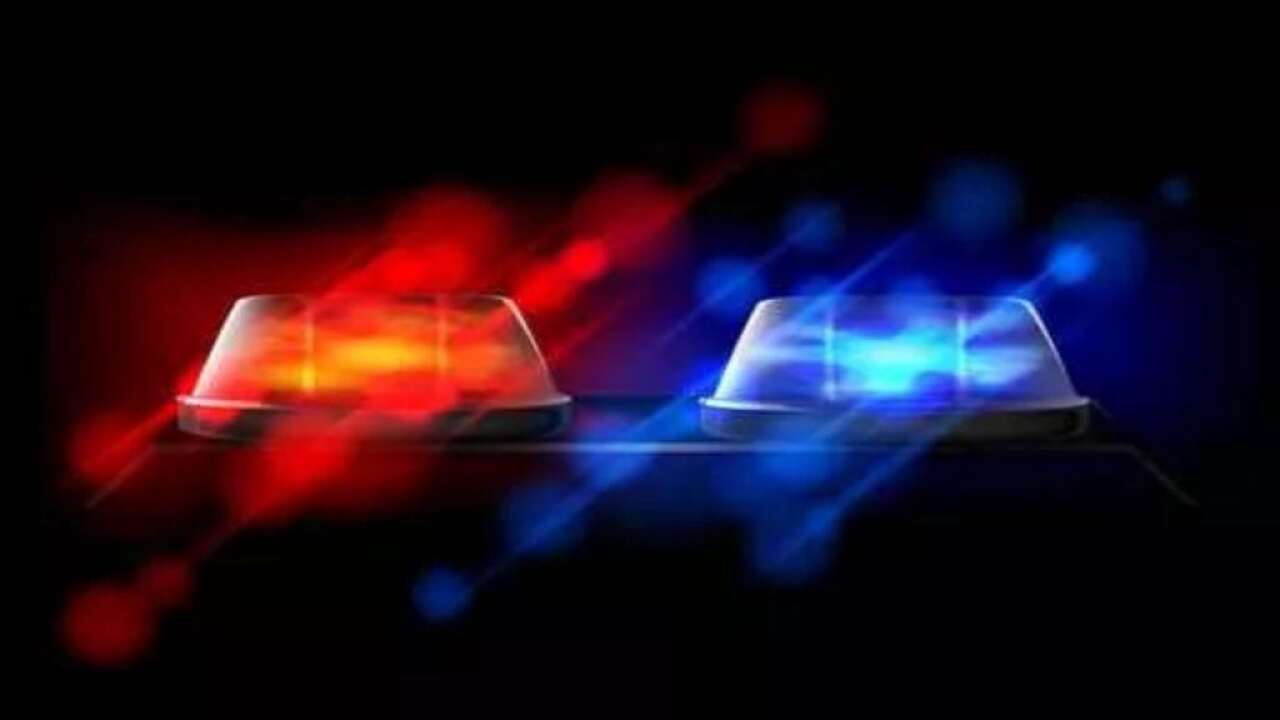 COLORADO SPRINGS — The Colorado Springs Police Department arrested two people following an argument that led to several gunshots being fired, including one that fired through a wall connecting to another townhouse Thursday morning.

CSPD responded to the physical domestic disturbance between 33-year-old William Owens and 33-year-old Elizabeth Owens just after 4 a.m. at a home in the 3000 block of Capstan Way.

The gunshot fired through a wall connecting to a neighbor's home at the end of the argument. Officers said no one next door was injured.