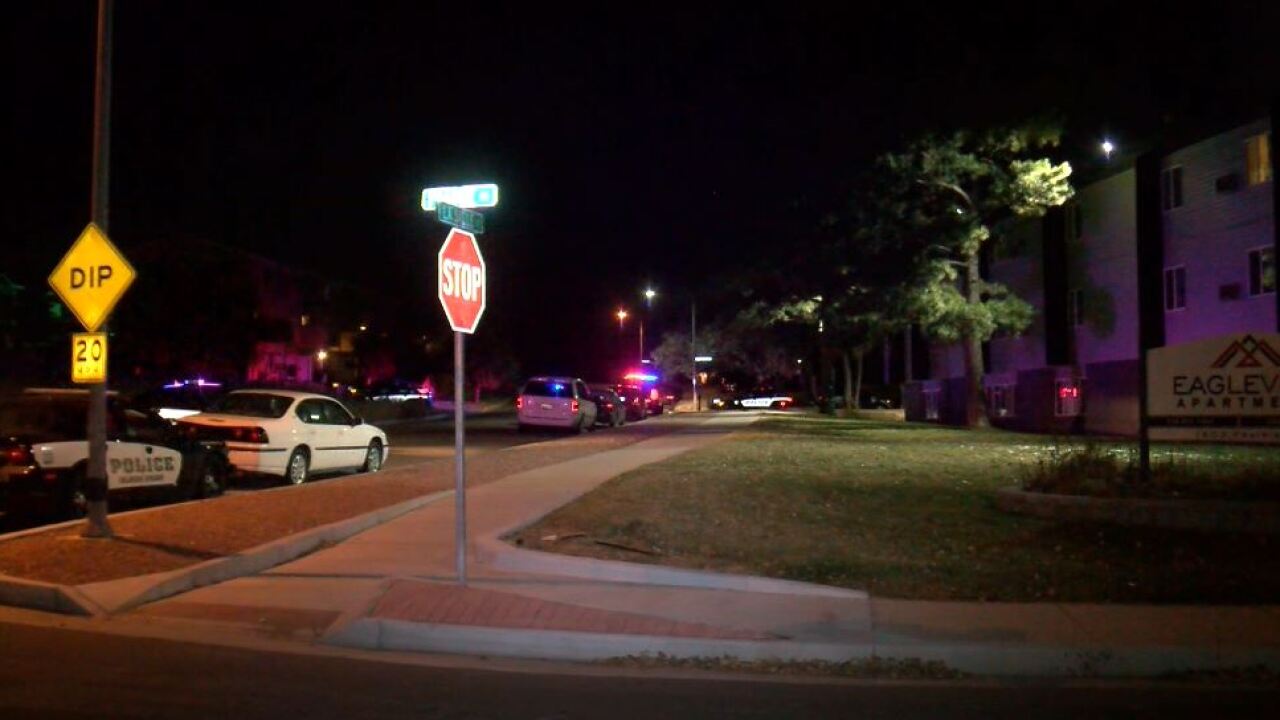 COLORADO SPRINGS — Colorado Springs police have obtained an arrest warrant for a 15-year-old boy who allegedly shot and killed one person last month.

On December 20, detectives with the Violent Crimes, Homicide/Assault Unit obtained a murder in the first degree arrest warrant for boy. Later on the same day, the suspect was taken into custody without incident.

Because of the suspect’s age, his identity will not be released.

Just after 9 p.m. on November 15, Colorado Springs police responded to an apartment complex in the area of 2250 La Salle St. for an urgent assist.

When officers arrived on scene, they found a juvenile male with an apparent gunshot wound. Life-saving measures were performed on the victim, who police identified as 15-year-old Isaac James, but he died on scene.