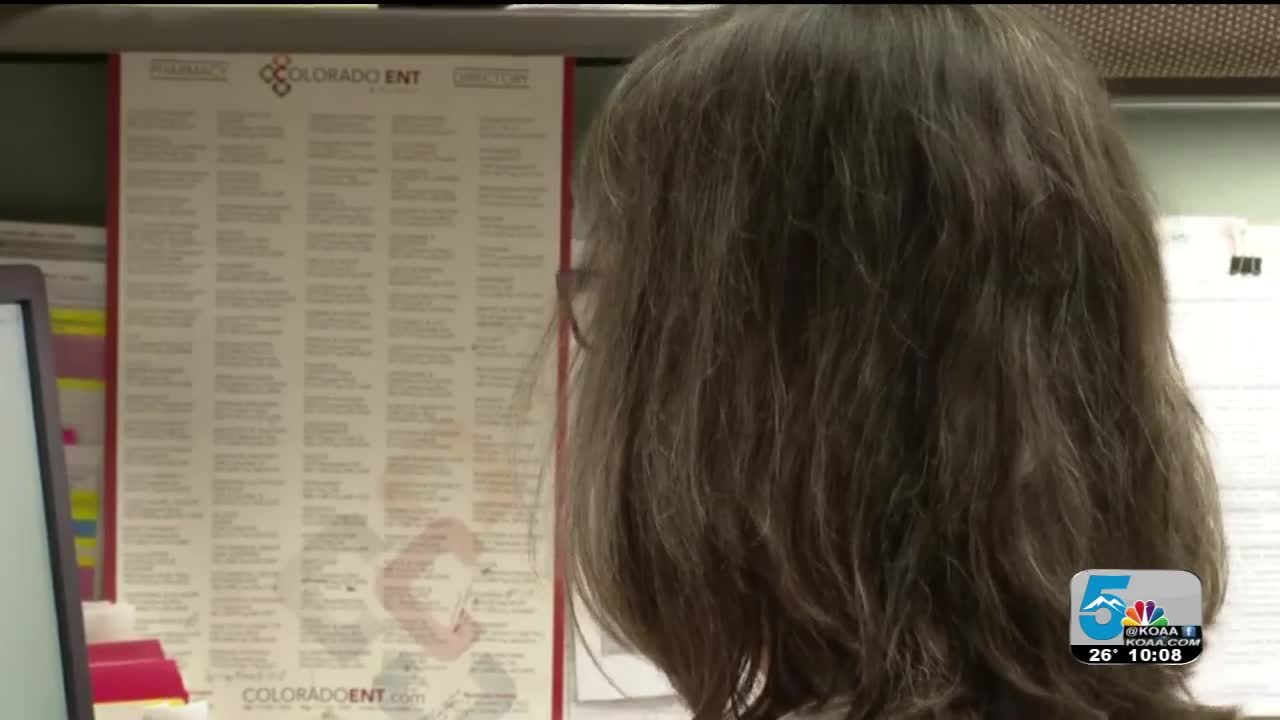 As of January 1, the co-pay for insulin is being capped at $100 a month. Governor Polis signed this into law in May 2019 and it caps co-pays for insured patients regardless of the supply they need. 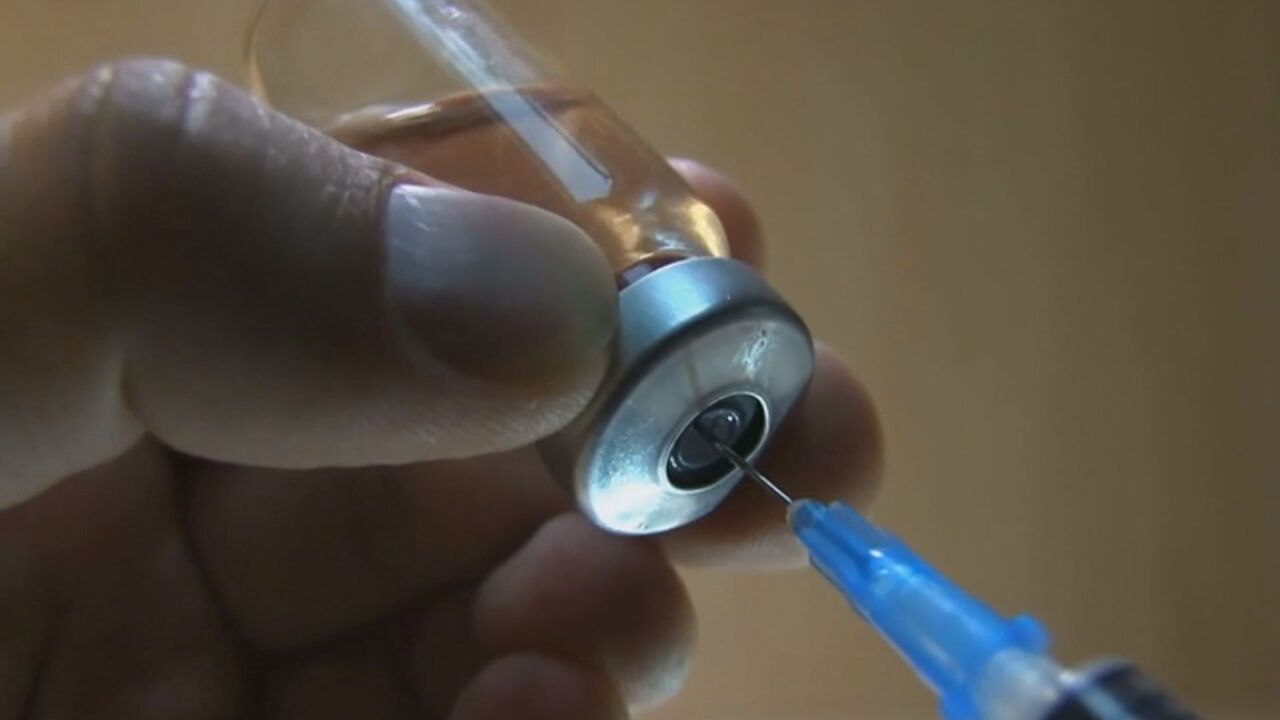 Governor Polis signed this into law in May 2019 and it caps co-pays for insured patients regardless of the supply they need.

We learned that the cost of insulin has only gone up in the last few years and that some people have been quoted as much as $500 a month to pay for the medication which is something they can't afford.

It's not the way Raymond or his wife, Sheila Cox, thought they'd be spending their golden years.

Raymond said, "It changes everything. I mean, you have to be continually aware of it."

About five years ago Raymond was diagnosed with Type 2 diabetes and about a year-and-a-half ago he had to start taking insulin. Paying for the medication has been a major hit to their fixed income budget.

Raymond said, "It's kind of depressing...I've worked by whole life and this is what I come up with?"

Even with insurance Raymond said he was told a month's supply of insulin for him would cost about $500.

Sheila said, "You don't have the money to pay to buy groceries as much."

Barbara Cook, a diabetes advanced practice nurse at UCHealth, explained that insulin costs can vary quite a bit as well as insulin needs for each patient.

Cook said, "There's over the counter insulin as inexpensive as $25 a bottle at Walmart. Those are the older insulins and the newer ones can range anywhere from several hundred to $700, $800 a month."

But, according to new legislation, people like the Coxes won't have to pay more than $100 a month for Raymond's supply.

Sheila said, "I think it's great that he's done this and it's a start, and I think that someone finally is realizing what people like us are going through."

But again, as they believe, this is only the beginning. For people like them who are getting older and dealing with other medical needs it'll still be tough to make ends meet.

Some worry the law doesn't benefit everyone. The Colorado Sun says it only covers private insurance and doesn't help those on government programs like Medicare.

Part of the new law also requires the attorney general to investigate pricing as well to try and make sure consumers are protected.