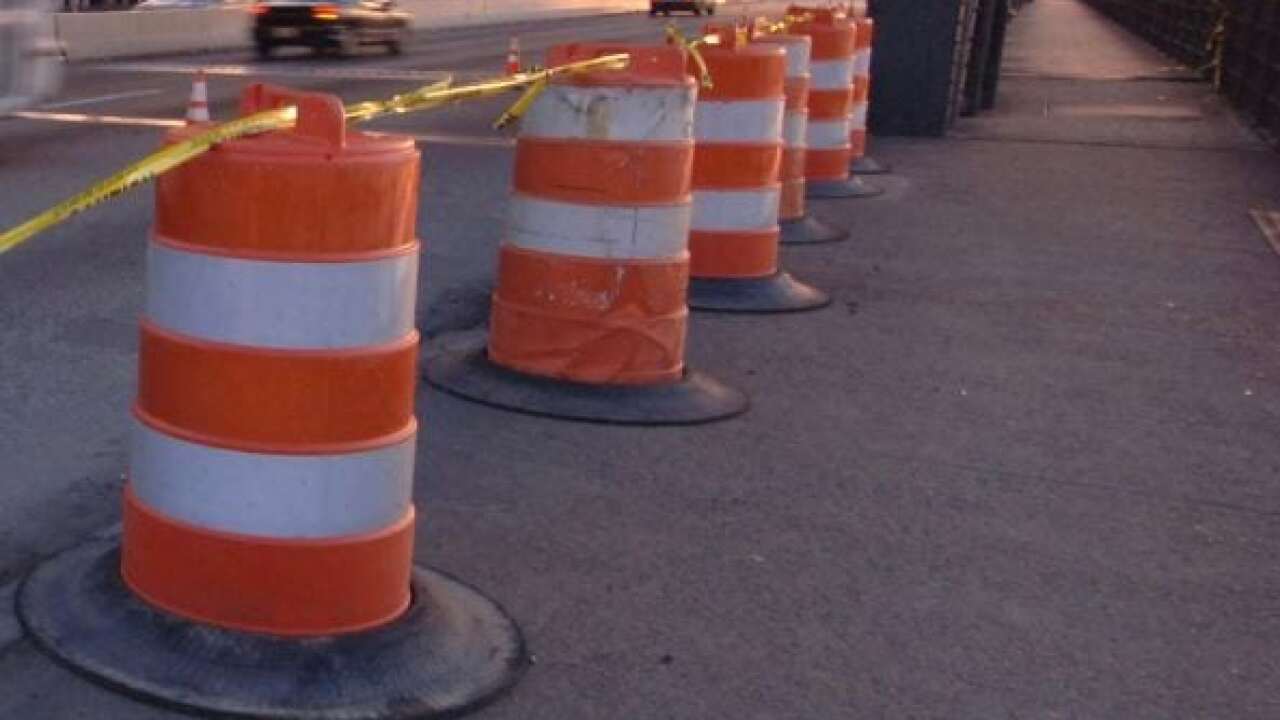 COLORADO SPRINGS — Starting Wednesday, construction crews are going to begin a major makeover on Barnes Road. The project is set to last 10 months to rebuild Barnes Road into a four-lane road between Homestead Trail and Powers Boulevard.

This stretch of Barnes will see a new median, sidewalks, turn lanes and storm drain infrastructure. From now through March, the city says the project will focus on shoulder work that will require outside lane closures on the south side.

The budget for this construction project is approximately $3.25 million that is funded PPRTA2. After that amount is used, the final "top-lift of asphalt will be provided by the 2C program," according to the city.

Major traffic impacts will begin in late March and throughout the project, the city says one lane of traffic will remain open in each direction of Barnes Road. There will still be access to businesses or residential areas in this project, but there may be some residential detours at times.

To learn more about the phases of the project, click here.