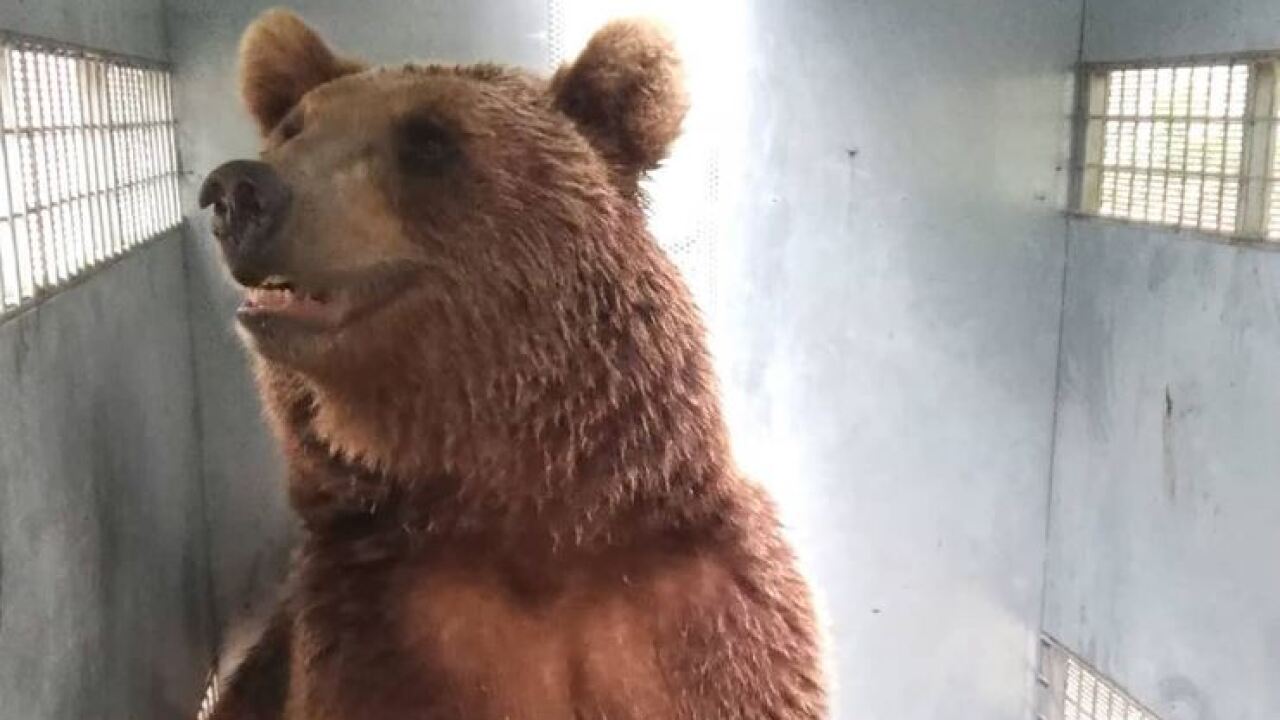 -
One of ten grizzlies from the Mendoza Zoological Park in Argentina in its transfer cage en route to The Wild Animal Sanctuary in Colorado. 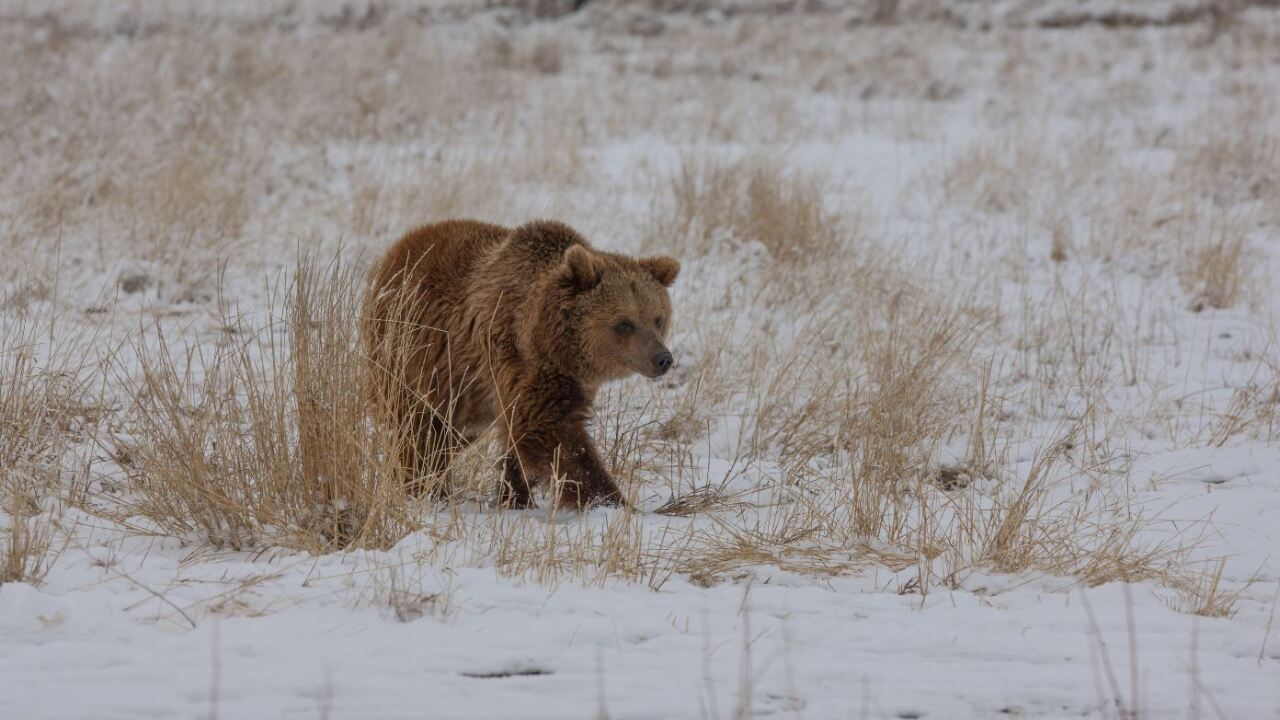 Ten grizzly bears from a zoo in Argentina are adjusting to their new home at Colorado’s Wild Animal Sanctuary.

The bruins were flown from Argentina to Dallas then driven to Keenesburg, north of Denver, in late November.

After an adjustment period, sanctuary officials plan to move the bears to a 50-acre habitat near Springfield. Read more about the property in Baca County.

Wildlife Animal Sanctuary director Pat Craig tells Colorado Public Radio that the sanctuary is the next best thing to living in the wild.

The bears come from the Mendoza Zoological Park in the Mendoza Province near the Chilean border. The zoo was the subject of protests for housing a polar bear that died in 2016.

Craig says the grizzlies mostly lived in cages and concrete surfaces. He says one was kept in a concrete pit for almost 19 years because he once escaped.