$1,000 in tools stolen from non-profit aimed at creating affordable housing 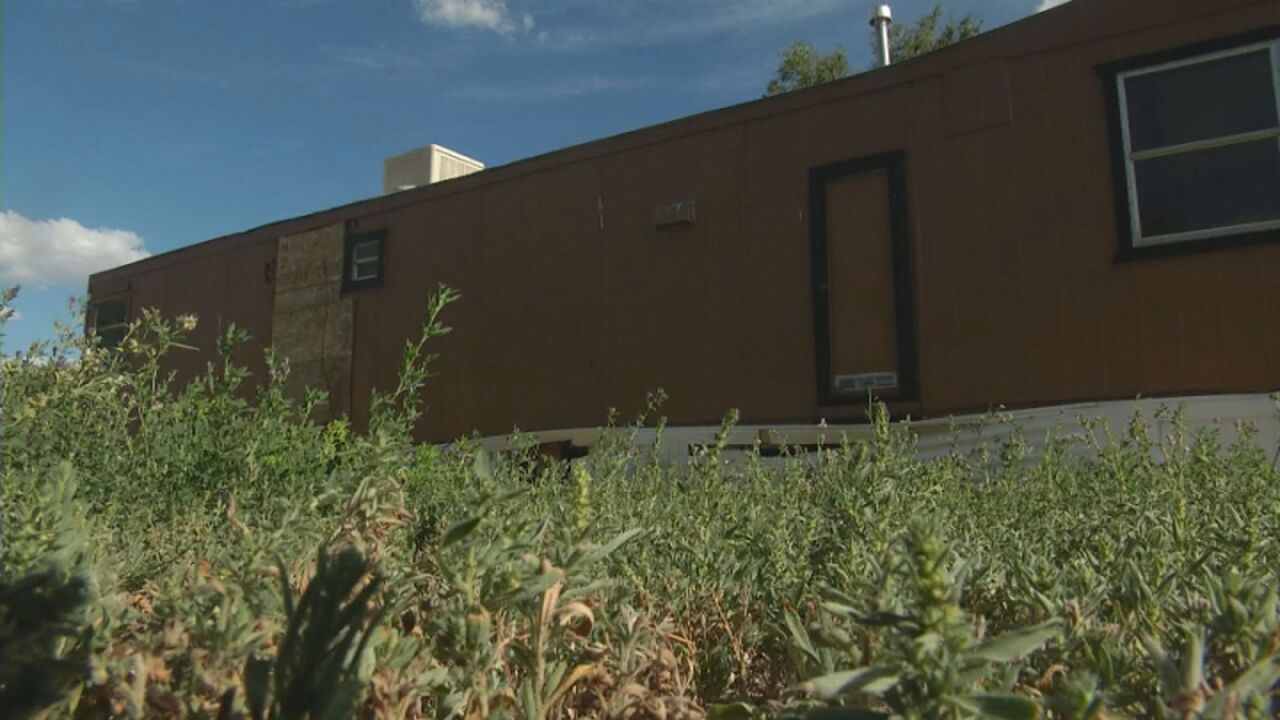 CANON CITY — A nonprofit in Canon City is out $1,000 after organizers said a thief took off with a box full of expensive tools.

The organization, Place Called Home, needs this equipment to do its work as it's trying to combat the affordable housing issue in Colorado, specifically Fremont County. The group buys mobile homes, restores them, and then rents them to low-income families for about $600-$700 a month.

Patrick Flynn said he "discovered somebody had broken in and taken all my battery-powered tools."

Flynn returned home on Sunday after a weekend away only to find that a crook had swiped equipment from one of his mobile homes.

Catherine Flynn said, "When Pat called me I thought...it just was really disappointing and it's kind of scary too."

The Flynns are co-directors of Place Called Home which they started in June of 2017 after taking care of foster kids for several years.

Catherine Flynn said, "What we found repeatedly was these families often couldn't get their children back if they didn't have a safe place to take them to so affordable housing was a problem."

It's something they're now trying to correct.

Catherine Flynn said, "What we do is buy mobile homes like the one we're standing next to and we do restoration on them, and then we rent them to low-income working families in Fremont County."

While their organization does receive grants Catherine Flynn said the tools they use, like the ones stolen, were all personal property. Despite the theft, the Flynns are trying to stay positive.

Catherine Flynn said, '"This is a minor hiccup in the road...we've had a lot of people say "I've got a bunch of tools in my garage...I want you guys to come over and look through and see if there's anything you can use."'

The couple said they have been able to replace some of the tools that were taken. They've also taken security measures to try and prevent something like this from happening again and have notified police.