With fares suspended, number of riders increase on local buses 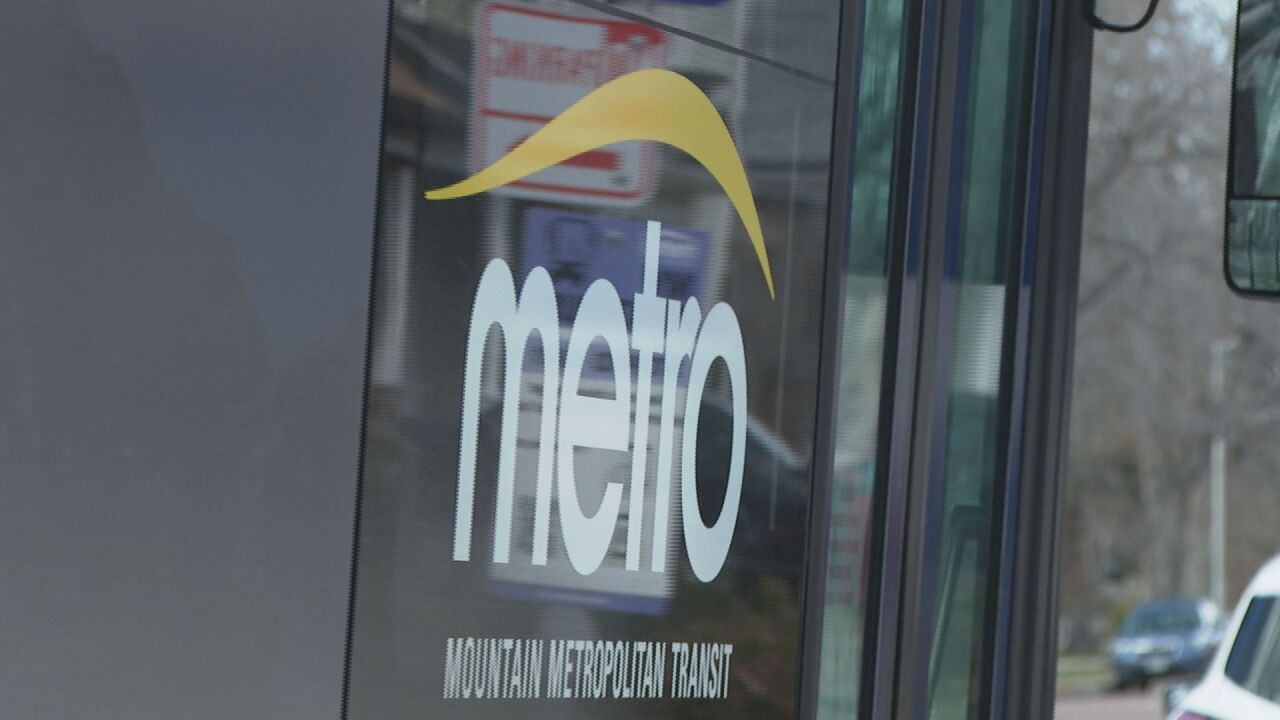 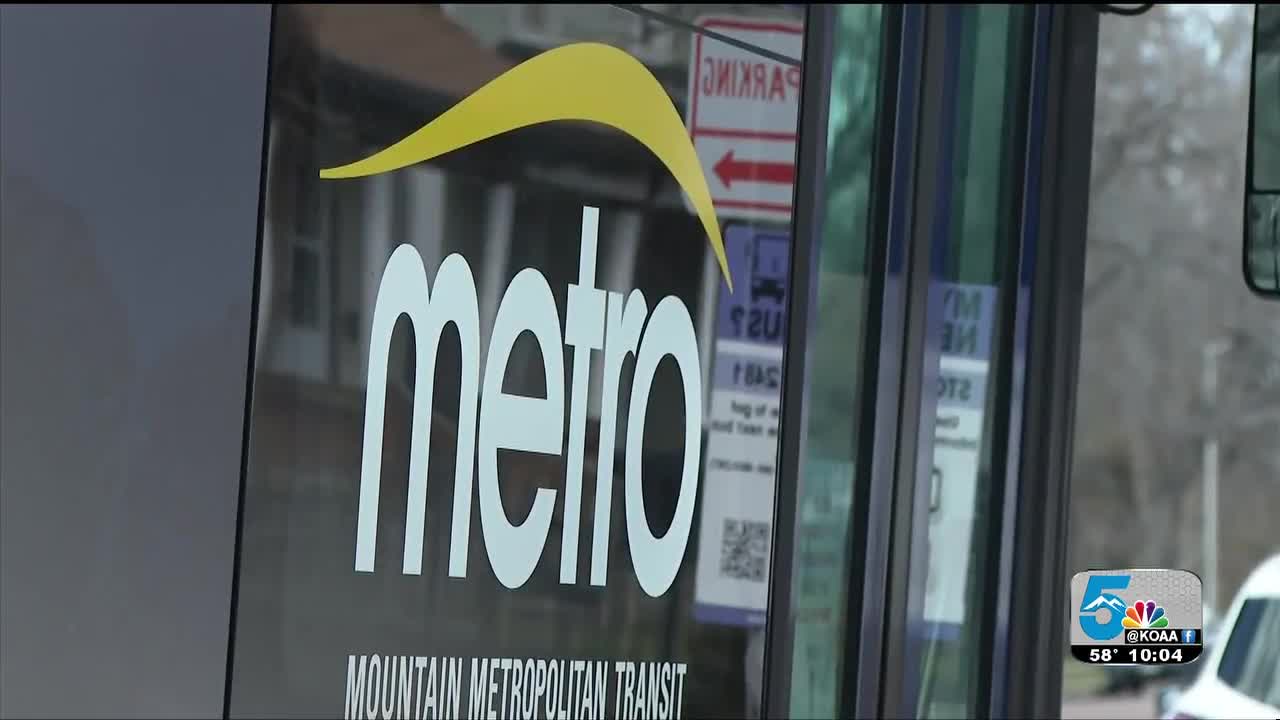 COLORADO SPRINGS — On Thursday of this week, Mountain Metro asked everyone to enter buses using the rear doors and suspended bus fares to limit the amount of contact drivers have with riders. However, numbers show the amount of riders have actually started to increase, making one man who uses buses almost every day for work concerned for his health.

Luke Baker said he ended up taking a two hour walk home from work on Saturday, because the bus he normally takes was too crowded for him to feel comfortable. "When I got on, there were more people on that bus than I had ever seen before, because word had gotten out that it's a free fare. There's no fare at all," said Baker.

News5 also spoke with Megan Willis, a transit operator for Mountain Metro. "We have a lot of immune compromised and older drivers who this could really hurt or even take their life, and so, I fear for them more than I fear for myself," said Willis.

Willis also said many riders do not seem to be using the public transportation for essential travel. "There are definitely people who do just ride to get to their friend's house or something," said Willis.

The Director of Mountain Metro, Craig Blewitt, said he looks at their ridership numbers every day. Blewitt said when comparing last Saturday, March 28, to this Saturday, April 4, the amount of people riding a bus increased by 38%. "Before we started the rear door loading and suspension of fare, we had seen a reduction of 2/3 in our ridership on our fixed route buses. So, there was the ability to do some natural sort of social distancing within the bus... On Thursday itself, actually, ridership was down. On Friday, we saw an uptick, in ridership. And then, on Saturday, we saw a major uptick or increase compared to a week ago," said Blewitt, who also said the numbers they are seeing are still less than normal.

Fare suspension and rear door loading are two measures the Amalgamated Transit Union (ATU) has been advocating for, along with securing personal protective equipment for bus drivers. "We're really hoping that Mountain Metro will provide the PPE that the operators need to keep themselves safe, and also increase the level of cleaning that they're doing to the vehicles," said Yvette Trujillo, the International Vice President with the ATU.

Blewitt said they have stepped up their cleaning process, and have supplied bus drivers with personal supplies to clean the driver's area when they start their shift and throughout it. Blewitt said Mountain Metro has ordered face masks as well. "Some masks have been received for the ADA para-transit drivers. Masks for fixed route drivers are on back order," said Blewitt.

Willis said for the time being, bus drivers have been trying to find their own PPE to bring into work. "Some of my co-workers have gloves and masks and all kinds of things. It's what we can get and what we can bring into work is what we have," said Willis.

Those with Mountain Metro also said they are looking at ways to try and curb the number of riders getting on buses, but it's too early in considering their options to say exactly what those could be. They also said they are doing their best to figure everything out in this unprecedented time.