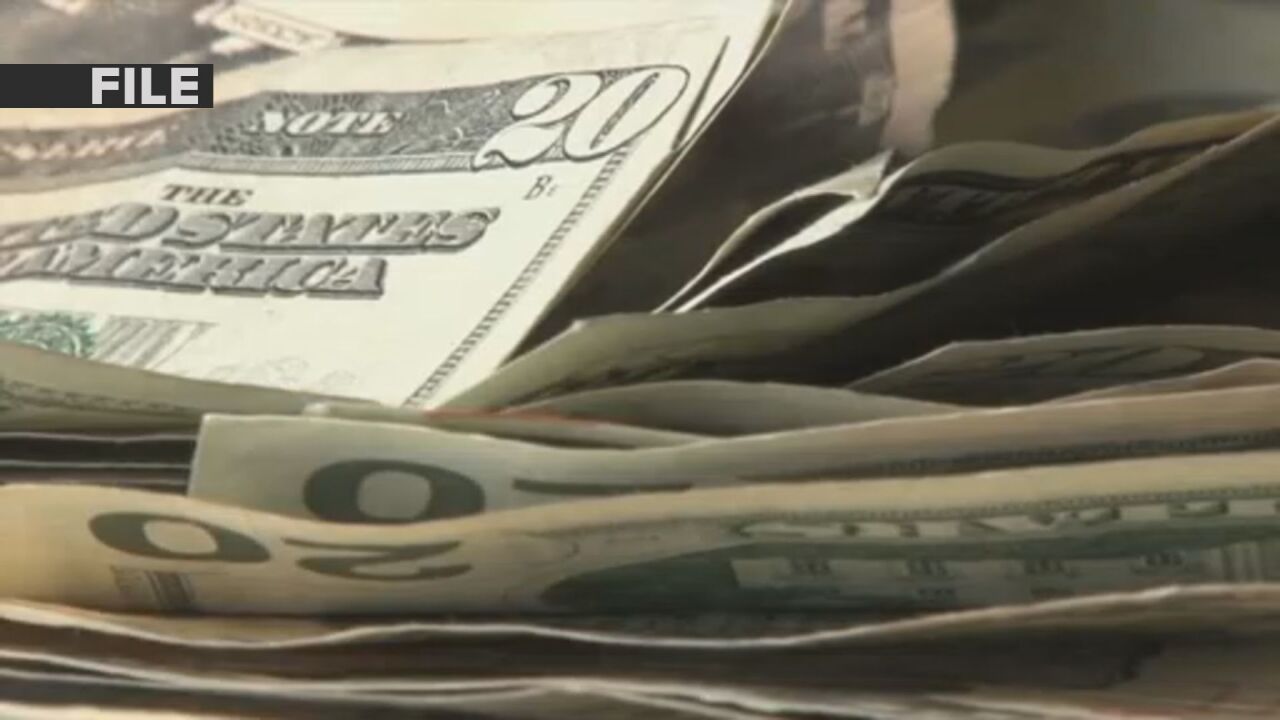 Copyright 2020 Scripps Media, Inc. All rights reserved. This material may not be published, broadcast, rewritten, or redistributed.
NBC
Many small businesses are hopeful to get a PPP loan in this second round. 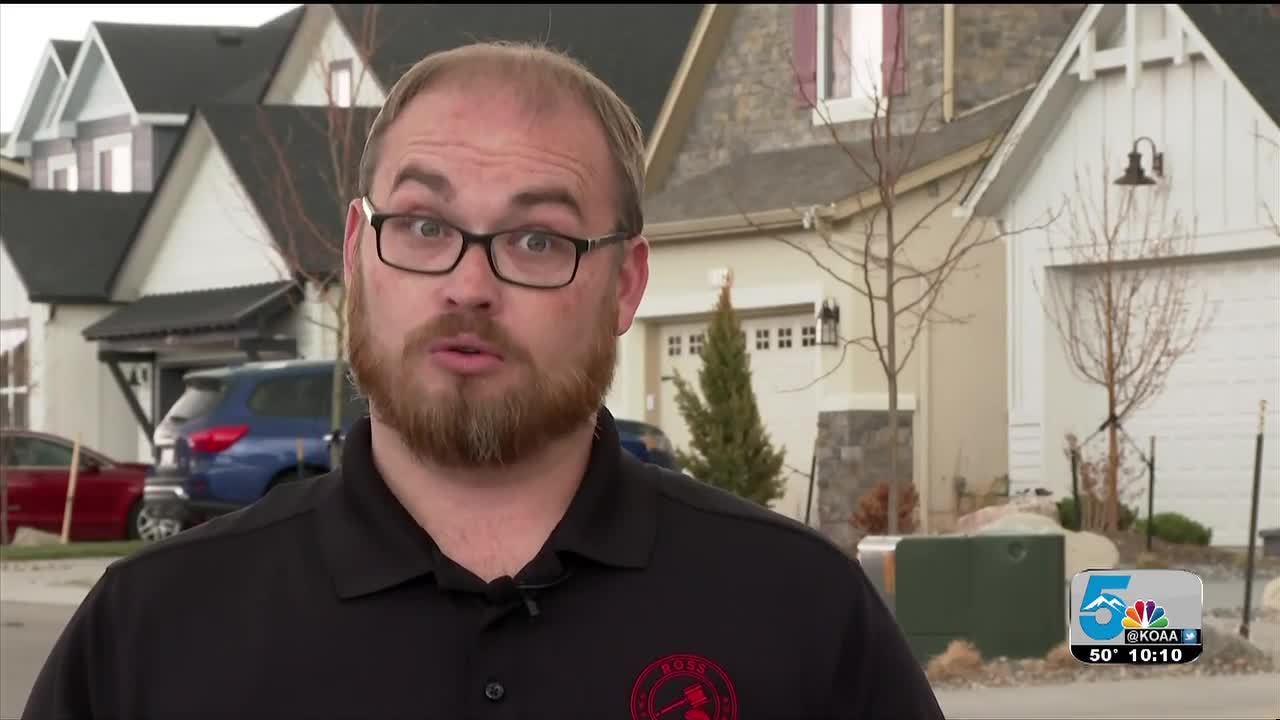 COLORADO SPRINGS — A $484 billion coronavirus relief bill was passed on Thursday with over $320 billion going toward the second round of Paycheck Protection Program (PPP) loans created by the CARES Act.

The money is designed to help small businesses stay afloat for two months and keep their employees working. News5 spoke with two local business owners about the PPP loans, one who is hoping for some financial relief from this new funding and another who received money the first time around.

FH Beerworks has undergone many changes since COVID-19, one of which was starting a delivery service with their full-time employees. "The PPP, planning on that coming through, really heavily influenced our decision to start up deliveries so we can keep our people working," said Owner Niki Fields.

Fields said they got their applications in for the first round of PPP loans, but never actually got any money. "When we heard that the PPP was out of funds is when we realized, well, that is not something we are going to be able to bank on anymore," Fields said.

The brewery is still hopeful they could get some financial support this time. "We're not planning on it. We're not holding our breath. But, if it comes through, great, and if it doesn't, then we will figure it out," Fields said.

However, some other local small businesses have gotten a PPP loan. "We did receive our funds on April the 13th, our staff is able to be employed for eight more weeks because of those funds... It's taken a big burden off of us. We have eight families that depend on us as small business owners, and it's a lot on my shoulders some days, because I want to make sure that they're okay during all of this as well," said Jason Langeland, the co-owner of Ross Auction, which specializes in the liquidation of estates and has moved to an online platform.

Langeland said they are being very thoughtful in how the money is used. "It is a loan right now, and we're taking it as such, to make sure that if we have to pay it back in the end that we're able to do so and continue to thrive," Langeland said.

To get a PPP loan, a small business had to submit an application through their bank for the money they need for two months. Of that money, 75% needs to be used for payroll to get the loan forgiven. However, if that majority of the money is mismanaged, the business would have to pay it back with an interest rate of 1% for each of the first two years.

Unfortunately, Executive Director of the Pikes Peak Small Business Development Center Aikta Marcoulier said some people did not get the loans the first time around because their information did not end up getting submitted through the system.

"Make sure that you've actually been submitted and are in the queue for funding. If not, you better stay on it with your lender to make sure that they submit it on the second round as soon as it opens, because this money will go fast," Marcoulier said.

Marcoulier said there are thousands of people in the queue nationwide, and they are not yet sure exactly when these loans will become available. "It depends on your bank too. So, if the bank has submitted all theirs, they don't have anyone in the queue, then you could be a fresh applicant and get through rather quickly. So, it's also important that you talk to your lender and find out where are you at in that queue," Marcoulier said.

Marcoulier said the state of Colorado got around $7.5 billion in the first round of PPP loans. She also addressed recent findings that some larger corporations received PPP money. "Basically, what it comes down to, is how under the SBA size standards do you fit into the program for your industry. And if you break it out, and each one of your locations can apply separately, that's just how it works. So yes, we all agree, that that is not okay, it's not made for that, people shouldn't take advantage of programs when others need it," said Marcoulier.

Those with the Small Business Development Center say it could take a few days for banks to get the green light to go ahead with the loans, so they said to check with your lender as soon as you can to make sure you are in the queue.