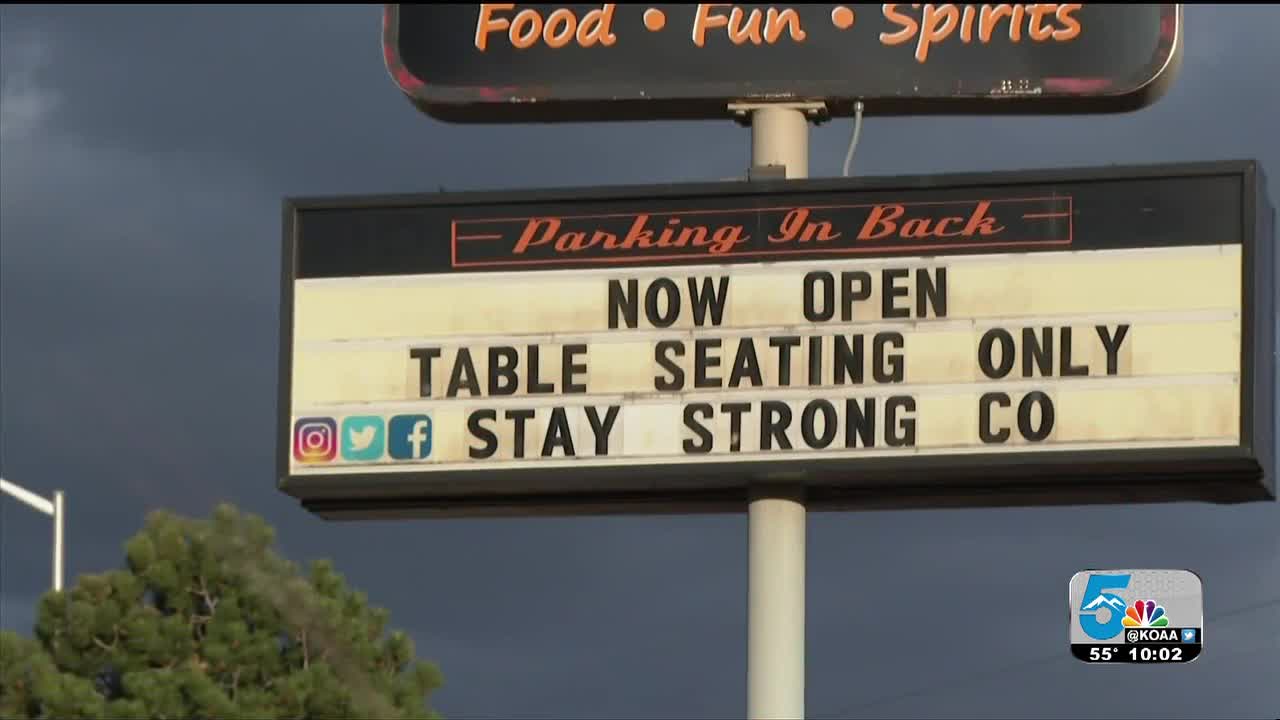 Governor Jared Polis issued guidelines for restaurants and food services to start reopening on May 25. 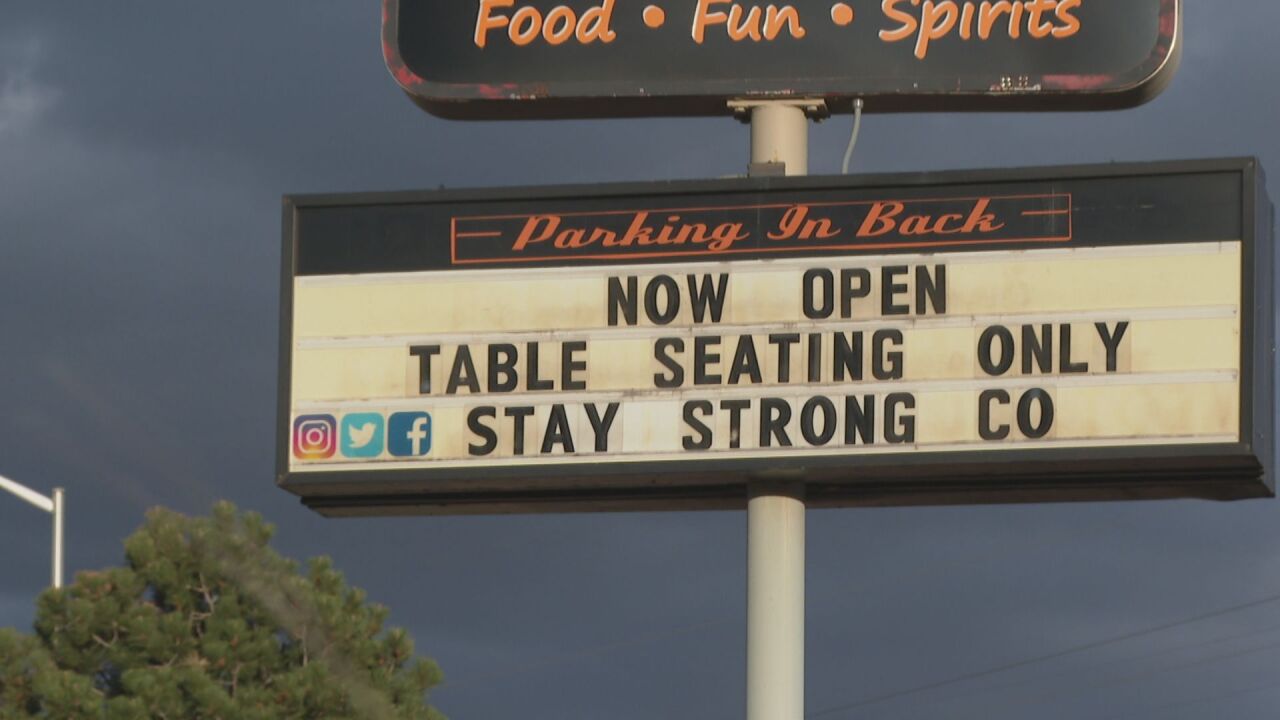 EL PASO COUNTY — Gov. Jared Polis issued guidelines Monday for restaurants and food services to start reopening this week. Starting on Wednesday, restaurants across the state can open at 50% of their capacity, without exceeding 50 people. Outdoor seating is encouraged. Bars will remain closed, and establishments that do not serve food will wait until June for an answer.

The intent of this guidance is to open establishments for the primary purpose of dine-in service, or what is colloquially referred to as “restaurants.” Any establishment that can adhere to the guidelines below and ensure access to food for on-premise consumption can open. The provision of food/meals must be from a licensed retail food establishment. Other kinds of establishments that do not serve food will be evaluated in June.

Still, News5 learned that many bars can reopen, as long as they are licensed to serve food. The difference between bars and restaurants, according to the state, is how the establishment functions.

However, El Paso County had their variance for restaurants approved Saturday, meaning those establishments could open before May 27. Under that variance, if an establishment has a retail food license, then they can operate. So, certain local bars and breweries can currently reopen along with restaurants, while following the guidelines set forth by local leaders.

One local bar that has opened its doors to customers is Legends Rock Bar, a family business that has been around for decades. One of the owners, Randy Fishburn, said they have made less than a week's sales in the past few months since the pandemic. Legends Rock Bar serves food and because they have their retail food license, they are allowed to open under El Paso County's variance.

Legends Rock Bar has had to completely change how they operate to ensure they are meeting the guidelines. Fishburn said they have done several things to comply with the rules, which include reduced seating to allow 50 people, separated all their tables by six feet, have eight chairs set up at each table, removed their bar seating, and halted any games they had for customers to play.

"A lot of our customers come in to just have fun with these games and just to play pool and hang out, so we're not sure how this is going to effect us yet," Fishburn said.

Fisburn also said they will have a doorman responsible for counting the number of people inside at any given time.

News5 also spoke with a local restaurant owner who said there is a lot for businesses to consider while trying to reopen. The president of the Pikes Peak Chapter of the Colorado Restaurant Association, Greg Howard, is also one of the owners of Slingers Smokehouse & Saloon. Howard said they will wait until Friday to officially reopen, to ensure they have the best plan of action in place.

Howard said they have numerous things to deal with before reopening, like low inventory, preparation for service, changing the entire layout of their restaurant, and training staff on new procedures.

"There's a lot involved in getting us back open, it's literally like opening up a brand new restaurant... I also know some restauranteurs who are not going to open up until well into June, because they really want to make sure that this is working at other restaurants first," Howard said.

Howard even helped create the draft of the El Paso County variance now in effect. He said people need to take responsibility for their actions, and should not go out if they feel ill or have been around someone who is sick. Plus, he said restaurant and bar owners need to be accountable for how their customers behave. "If people aren't doing the right thing there, and we're not monitoring it, and the numbers start going up, and we get closed down again, we have to take some responsibility there," Howard said.

Those with the state also said some breweries are looking to completely change their business model, and start acting more like a restaurant so they can begin the reopening process.