Population decreasing in Pueblo jail due to COVID-19 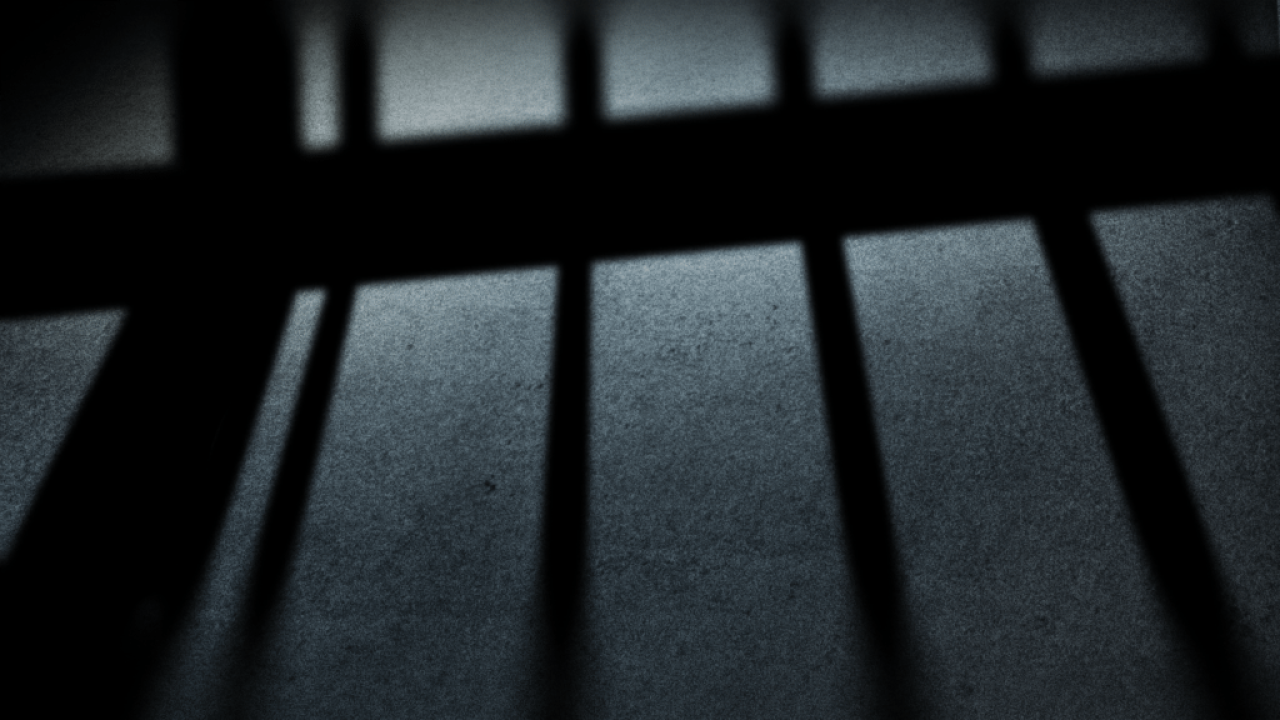 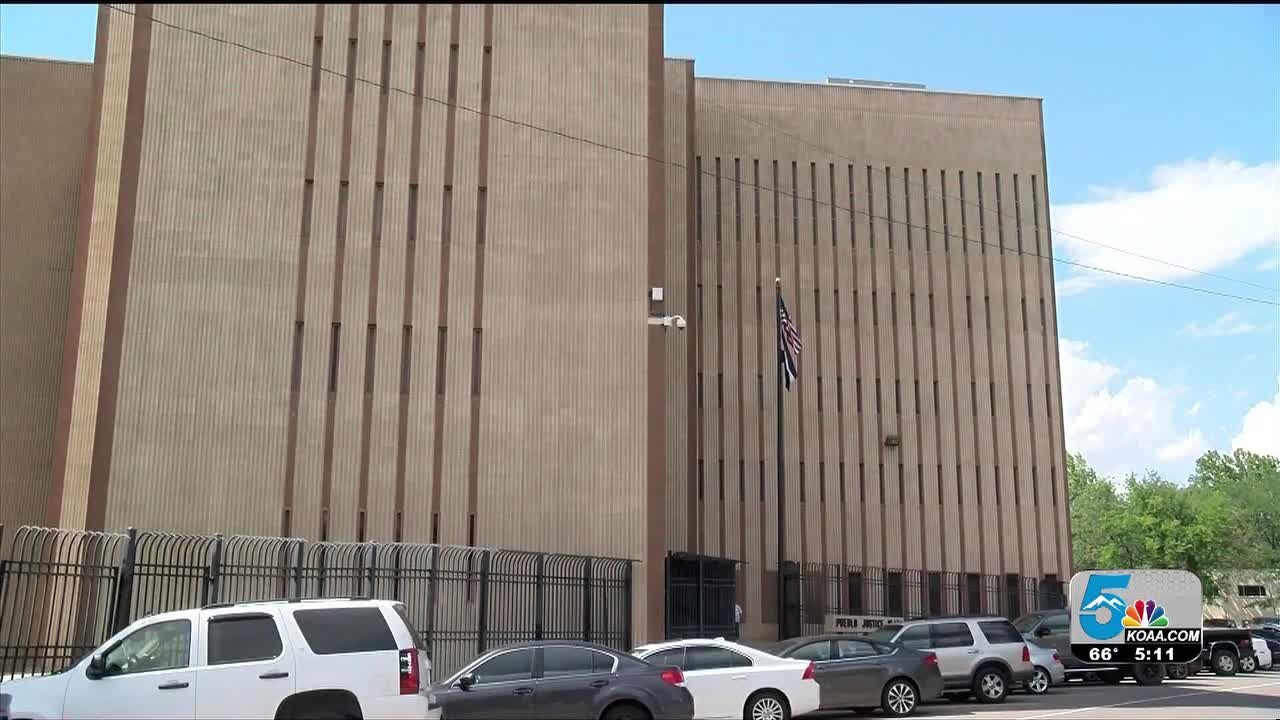 PUEBLO — The COVID-19 panademic is lowering the jail population in Pueblo.

Pueblo County Sheriff Kirk Taylor said there are around 500 inmates incarcerated right now. According to Sheriff Taylor, it hasn't been that low since he first took office over a decade ago.

Officials have been working to let low level offenders off on bonds to lower the jail's population.

"It is honestly really great, it is one of the best feelings in the world, it is crazy," said Darell Bundy who was recently released. "They are letting people go, you know if you had a $5,000 bonf or less, you were out of there. I just got with the clerk today and they told me I had a $1,000 bond and they let me out."

Bundy said that even though he is out of jail, he is still on probation.