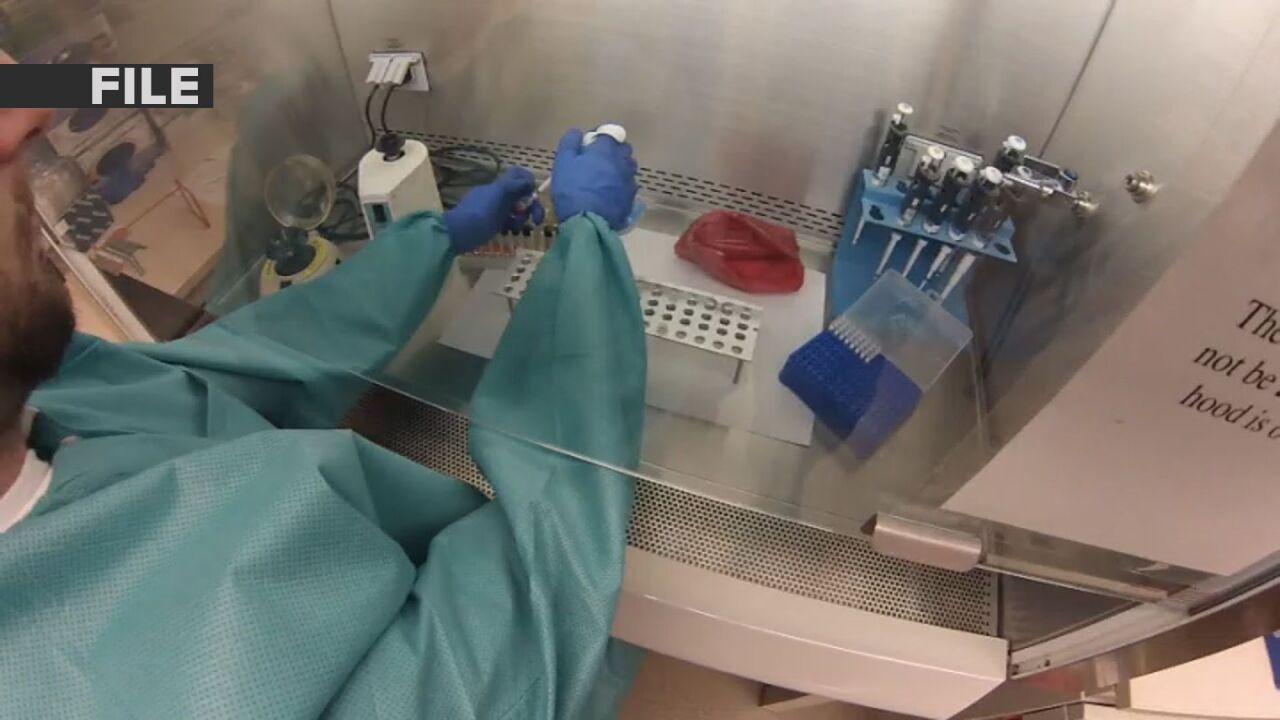 Copyright 2020 Scripps Media, Inc. All rights reserved. This material may not be published, broadcast, rewritten, or redistributed.
News 5
A doctor works at Children&#39;s Hospital. 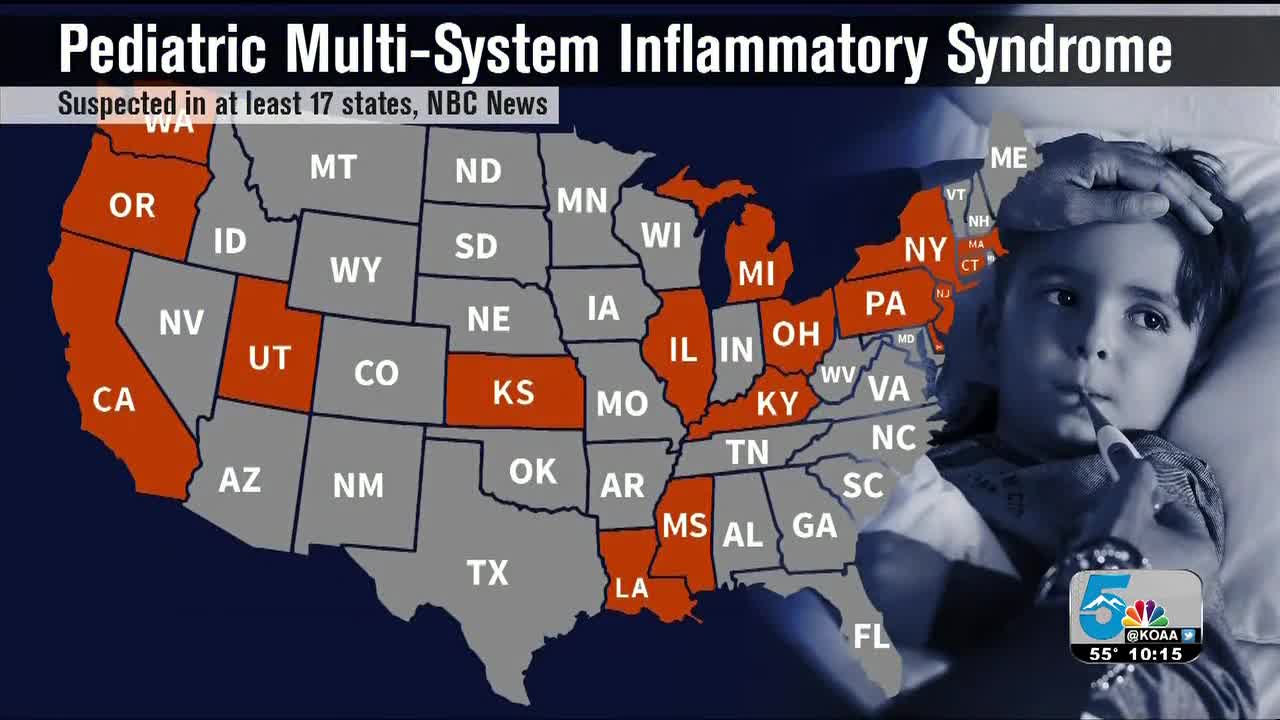 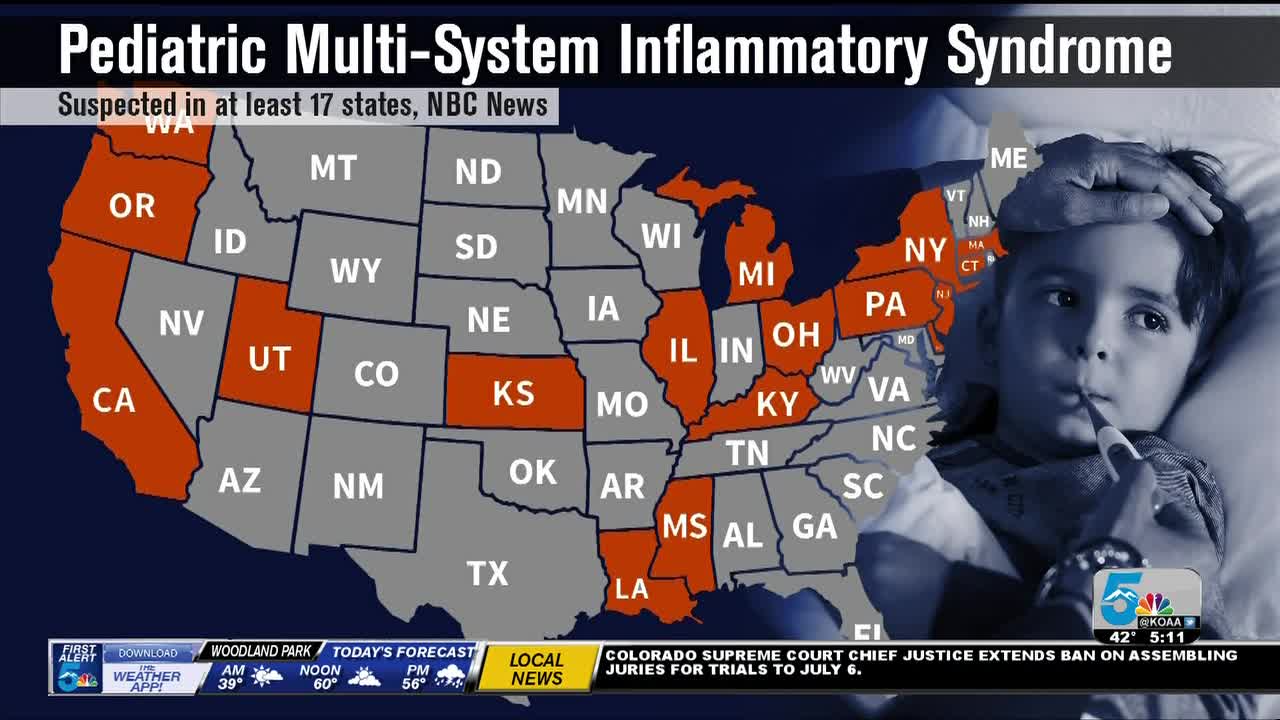 SOUTHERN COLORADO — A health alert was issued by the Centers for Disease Control and Prevention on May 14 to doctors about multisystem inflammatory syndrome* in children, or MIS-C. The rare inflammatory illness has been linked to coronavirus, and has been reported in more than a dozen states across the country. In a press conference Wednesday, Gov. Jared Polis announced three potential cases in the state.

Throughout this pandemic, the majority of children diagnosed with COVID-19 have mild to no symptoms. On May 14, the State of Colorado showed one death due to the virus in people 0-19 years old of the cases reported to the state.

In New York, there are over 100 reported cases of MIS-C, and three confirmed deaths. "People are really still trying to hammer down a true definition for this syndrome, so that we can better study it," said Dr. Sara Saporta-Keating, who serves as both the assistant professor of pediatric infectious diseases and the associate medical director for infection prevention and epidemiology at Children's Hospital.

According to Dr. Saporta-Keating, symptoms of MIS-C include:

Dr. Saporta-Keating said MIS-C is a large amount of inflammation in the body, and the children with it are presenting as very sick. She also said that inflammation can cause problems with blood pressure, leading to issues with some of the organ's systems. "There is some discussion of how closely linked this is to COVID, but there are some patients who have not tested positive for the virus, so it's really challenging to make that a direct link," said Dr. Saporta-Keating.

Children's Hospital urged parents to watch out for those symptoms in their children, and to talk to their pediatrician if they have any concerns. "Pediatrician's offices are a safe place to be. And, we would really encourage parents to continue to seek medical care when they think it's warranted. Going through the pediatrician first, unless they think there's an emergency, is the best thing to do... Biggest piece for parents is not to panic about this," said Dr. Saporta-Keating.

Dr. Saporta-Keating said the goal of treatment for this inflammatory illness is to calm down the immune system, and currently doctors are using methods for other rare diseases to do so. The two commonly being compared to MIS-C are toxic shock syndrome and Kawasaki Disease.

News5 also reached out to the Director and Founder of the Kawasaki Kids Foundation, Shawn Logan, who said his son Cooper was diagnosed with Kawasaki Disease at the age of three. "They thought that he had appendicitis so they rushed him in for an emergency appendectomy, and unfortunately, that was not the case... He was in the hospital for almost three months," said Logan, who lives near Fort Collins.

Logan wants to remind parents it's especially important to pay attention to such inflammatory illnesses, and hopes people learn more about Kawasaki Disease during this time. "Whether it's COVID-19, whether it's MIS-C, or it's Kawasaki Disease, it really doesn't matter. The fact that you're aware of it, and you're an advocate for your child, and you know that if your child has a fever for multiple days and is just not getting any better, then that's when you really need to see your pediatrician," said Logan.