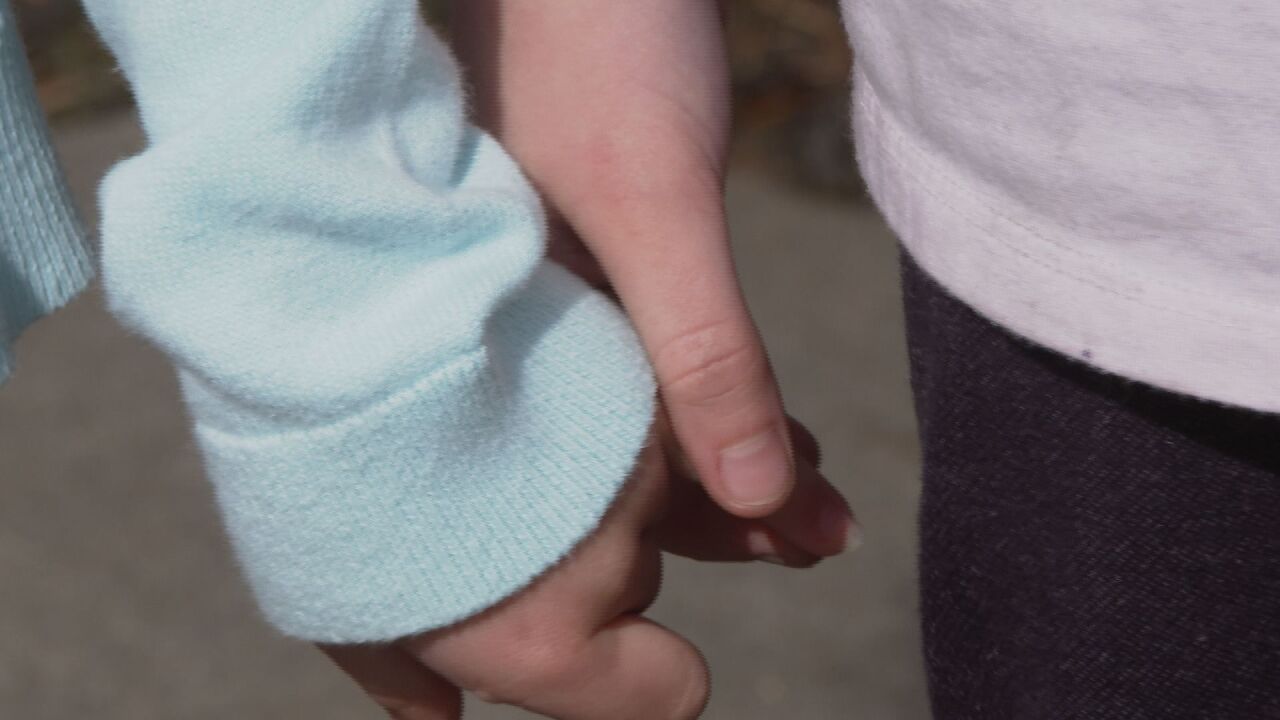 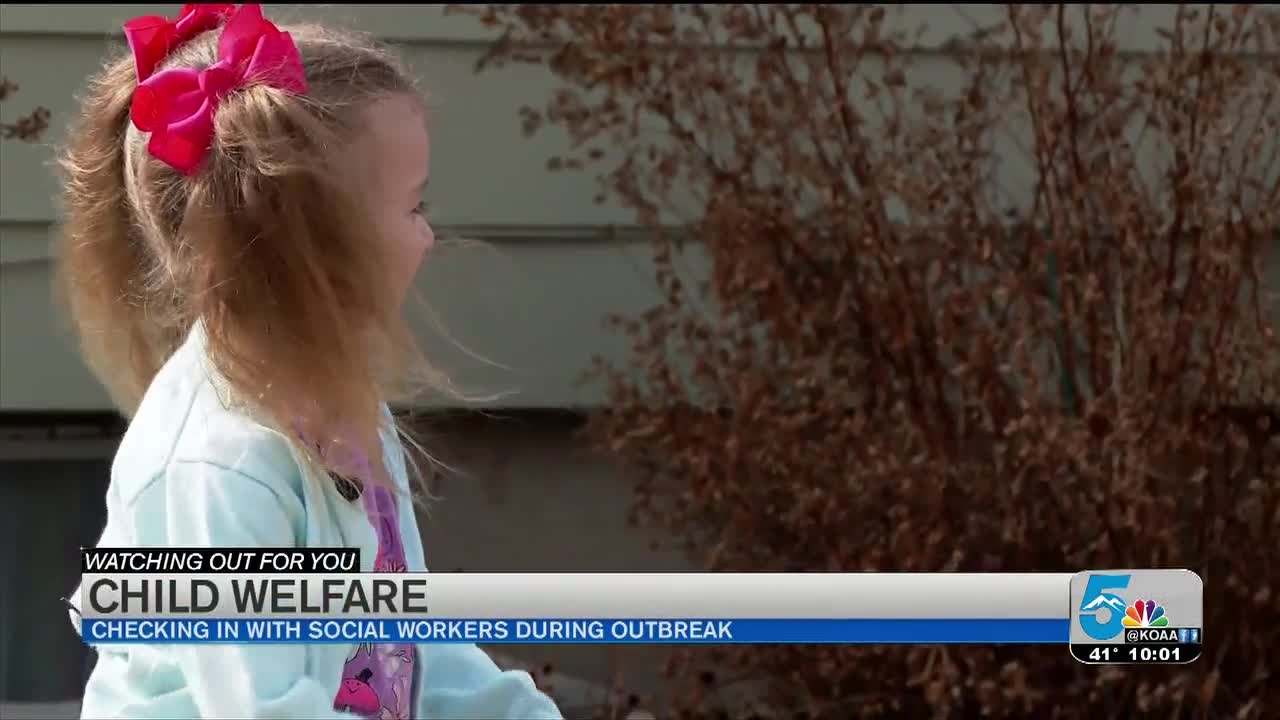 EL PASO COUNTY — Governor Jared Polis signed an executive order on Wednesday suspending all in-person schooling in Colorado until April 17. With children being home for a longer period of time than normal, and not interacting with mandatory reporters like teachers on a regular basis, News5 reached out to the El Paso County Department of Human Services (DHS) to learn how they are protecting at-risk children during this time.

Those with DHS said during a crisis, their workload actually increases. DHS services are considered essential to the county, similar to the occupations of firefighters or police officers. The Executive Director of the El Paso County Department of Human Services, Julie Krow, said they get around 16,800 calls of child abuse and neglect every year, and 6,500 of those calls meet the criteria for their investigation. Krow said going to a family's home and seeing the child is necessary to ensure the child's safety, and they are taking extra precautions to make sure their staff is not exposed to the virus. "If there's a concern that someone in the household may be ill, we may ask them to step outside, but we are doing everything we can to provide protective gear to our staff. And we're taking these one case at a time, so that we can find the perfect balance between keeping children safe and also keeping our staff safe," said Krow.

Krow said they know that having teachers around children contributes to a large chunk of the calls about abuse and neglect that they receive. "We usually see referrals from mandated reporters drop during the summer months, but the public plays a critical role in helping to prevent child abuse and neglect," said Krow.

Meanwhile, CASA of the Pikes Peak Region (Court Appointed Special Advocates), acts as the voice of children in court through abuse and neglect cases. Keri Kahn, the communications manager for CASA, said children are in an even more vulnerable position at the time. "CASA will continue to serve the kids, no matter where this goes, we are there to serve the children and to make sure their best interest is always front and center," said Kahn.

Kahn said they served over 700 children last year, but at any given time there are around 830 that need a CASA volunteer.

If you suspect any child abuse or neglect, call the Child Abuse and Neglect Hotline at 1-844-CO4-KIDS.

El Paso County DHS is limiting their in-person services, only allowing people without access to internet or other extreme circumstances inside. Their online PEAK platform is where people can apply for other benefits, like Medicaid or Food Assistance (SNAP).