GUNNISON – Concerns about historically low water levels at Blue Mesa Reservoir are a thing of the past with the huge amounts of snow received in Colorado this winter and spring.

In mid-fall 2018, boaters at Blue Mesa Reservoir in Gunnison County were told to pull their vessels from the area due to low water levels. The National Park Service (NPS) said Colorado’s largest body of water was expected to reach historic lows by the end of the year.

By mid-March the reservoir was down 82 from being full. There’s a huge turnaround to report as the waters are forecast to be within 4 feet of full in a few weeks. 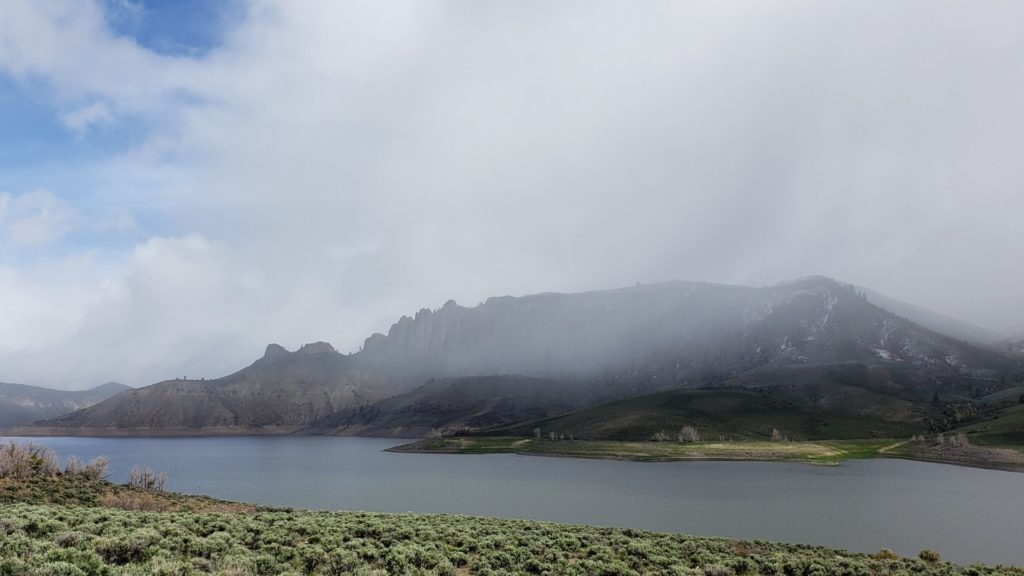 It is a mist lovers dream! Spillways from 3 dams are open including 350′ waterfall at Morrow Point for only the 5th time in history! (June 2, 2019 Photo: NPS/Troy Hunt)Now we’re in June as rangers have put in place several closures due to dangerous conditions:

The park is know for very deep waters offering plenty of opportunities to catch salmon and trout. Miles of trails provide plenty of space for hiking, boating, camping, and bird watching.

By early July Blue Mesa reservoir is expected to rise to within four feet from full. It rises one foot per day. Quite a feat from being down 82 feet in March! (May 28, 2019 Photo: NPS)RELATED:

Colorado’s own Grand Canyon will leave you speechless with stark, beautiful views