We’re just more than four weeks away from the official first day of summer and less than a week from Memorial Day, but it’s still skiing and snowboarding season in Colorado!

Several Colorado ski areas are opening back up for Memorial Day Weekend and extending their season into June.

Arapahoe Basin , which typically boasts the longest ski season in Colorado, will remain open seven days a week through June 2, and will be open the weekend of June 7-9. The ski area says it could possibly open for additional weekends in June as well.

Aspen Snowmass is opening back up for Memorial Day Weekend skiing and snowboarding May 25-27 and is offering discounted rates for adults and children.

Breckenridge will be open daily through Memorial Day and extended its weekend season, the resort announced Tuesday. It will now offer weekend skiing on June 1-2, and June 8-9. 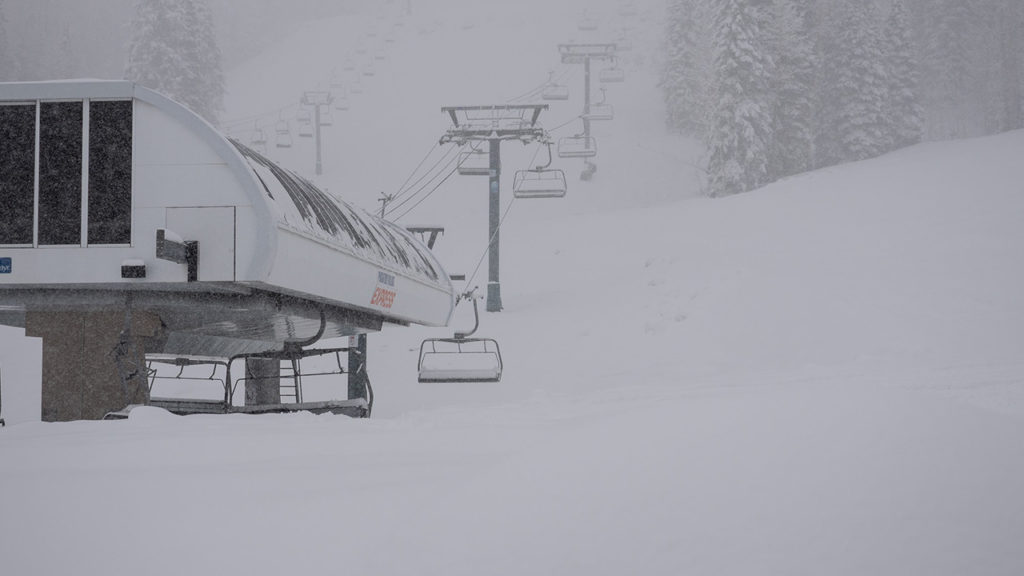 Purgatory , in southwest Colorado near Durango, will also offer Memorial Day Weekend skiing Saturday and Sunday on Lift 1. Passholders for this season and next season will be able to ski, and there are discounted lift tickets available.

Backcountry skiing and snowboarding is also still an option for those with the proper gear, training and experience, but avalanche danger was considerable across all of the state’s avalanche regions as of Tuesday – meaning there was danger no matter how experienced one is in the backcountry.