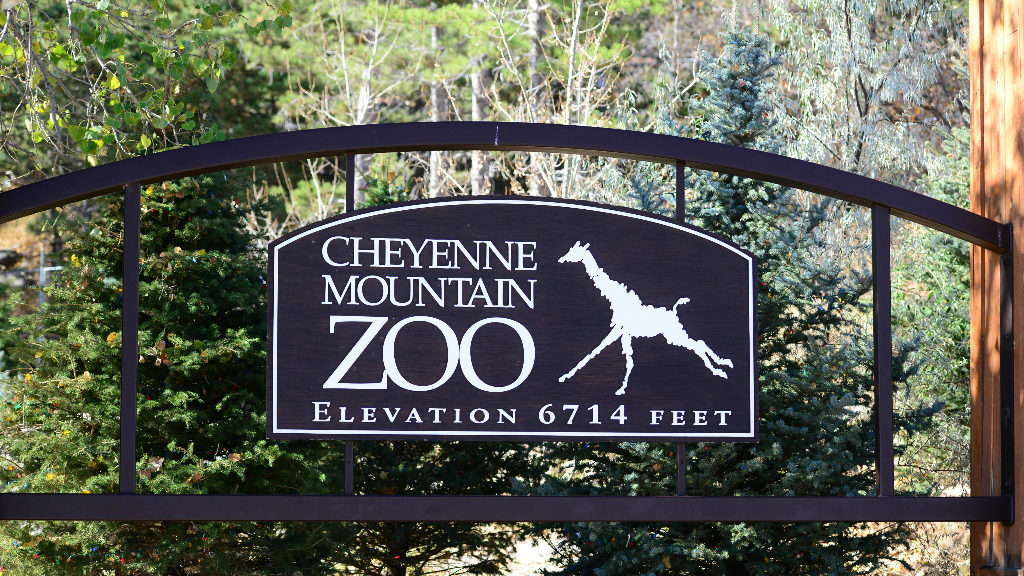 COLORADO SPRINGS – USA Today readers again ranked the Cheyenne Mountain Zoo as one of the best zoos on the continent.

Readers ultimately determine the winners, but a list of 20 nominees are chosen by a panel of experts and contributors. This was the first time the Rocky Mountain Wild exhibit has been nominated for best exhibit.

This is the third consecutive year the zoo finished in the top 10 in the best zoo category.