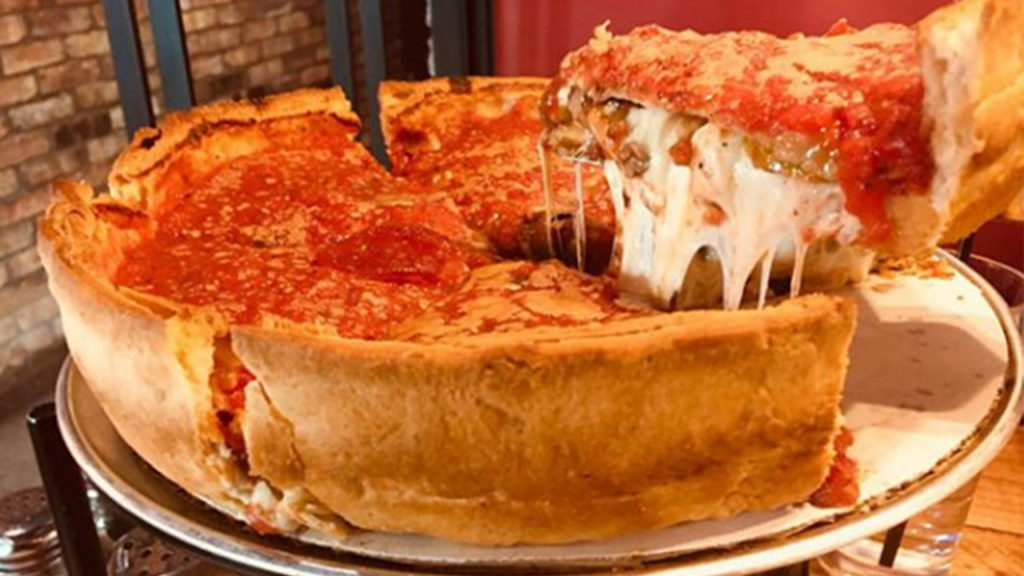 DENVER – One of Chicago’s most popular pizza restaurants is now open in the Mile High City.

Giordano’s opened up its latest location outside of Chicago in Denver on Monday. The restaurant is located on the 16th Street Mall at the intersection of California and 16th Street.

The restaurant first opened in 1974 in Chicago and has been grown considerably in the decades since. The restaurant says their pizza started as a special family recipe from Torino, Italy and was brought to the U.S.

It has more than 50 locations in the Chicago area as well as locations in Las Vegas, Phoenix, Orlando, Minneapolis, Detroit, Indianapolis and other cities in the upper midwest.